The Chinese champion and favorite of the WJCC GM Ding Liren (2695) started with a convincing victory, just as his compatriot and second seeded GM Yu Yangyi (2635).

The two players over 2400 ELO in the Girls section of the World Junior Chess Championships 2012 – IM Anastasia Bodnaruk (2414) and WGM Deysi Cori (2413) – started with victories in the first round of the event.

The girls section certainly contained more surprises than the open/boys one. The youngest player to have completed all WGM norms in the world at the moment Zhansaya Abdumalik (2193) and the previous youngest WGM in the world Alexandra Goryachkina (2361) had a rough start. Abdumalik lost her game versus the untitled Serbian player Bogdana Nonkovic (1950), while Goryachkina drew with Maria Nevioselaya (2057). The U20 girls Panamerican champion WIM Paula Andrea Rodriguez Rueda (2196) was also stunned by the local Alexandra Terzidaki (1958). 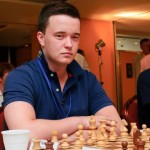 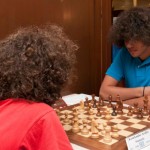 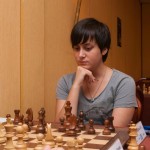 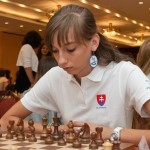 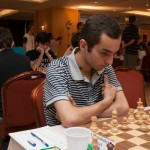 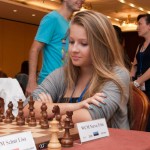 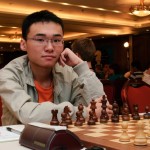 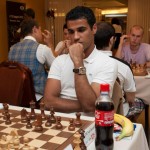 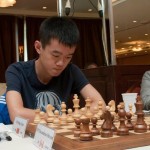 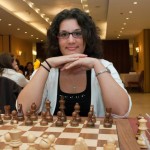 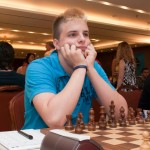 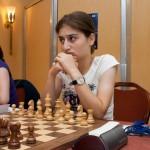 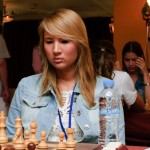 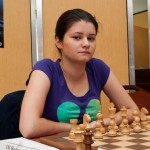 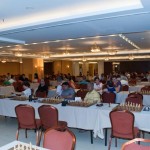 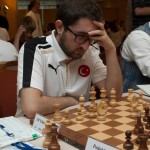 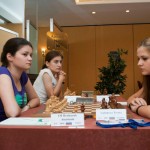 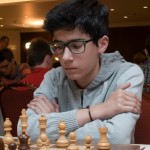 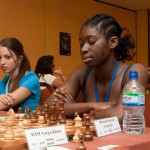 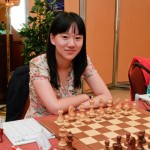