The 2nd International Chess Memorial of Ferdynand Dziedzic will be held on 4th March at Żeromskiego St. 28 (sports hall) in Trzcianka, Poland.

The tournament will be played over 9 rounds of Swiss system with 15 minutes per game for each player. In case of a tie on the first place there will be a tie-break to decide the single winner. 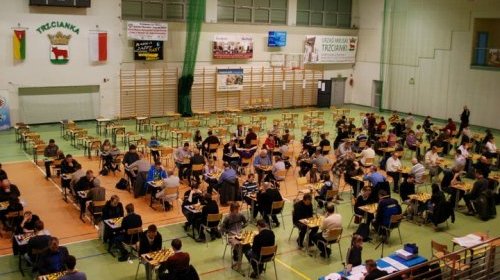 Detail from the last year tournament 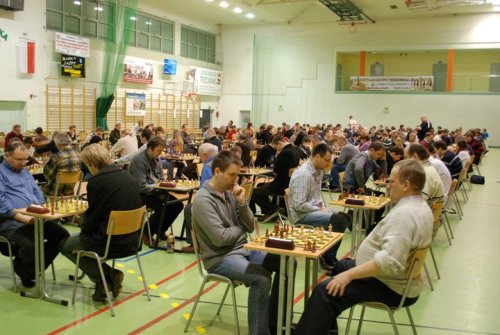