The FIDE Arbiters’ Commission Councillors’ Meeting was held in Athens on 9 and 10 September 2011.

During the meeting all the issues of the Agenda of the Arbiters’ Commission Meeting of the Krakow 2011 FIDE Congress were discussed. 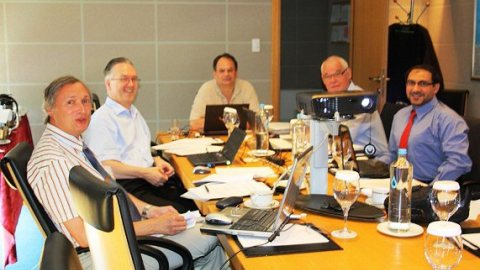