From 5 to 9 December 2016 a FIDE Arbiters’ Seminar was organized in Marrakech, Morocco, by the Royal Morocco Chess Federation, in cooperation with the Arab Chess Federation and under auspices of FIDE.

The venue of the Seminar was the Zalagh Kasbah Hotel & SPA Hotel in Marrakech. 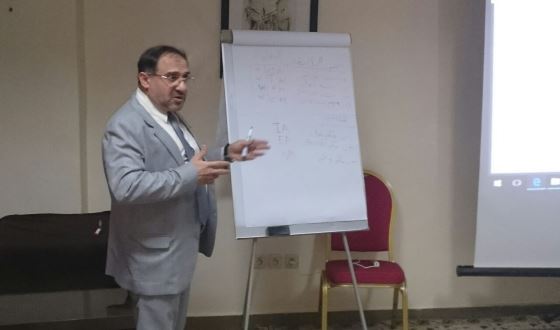 The lectures were in Arabic language with translation in French and English.

The following succeeded in the test and will be awarded a norm of the FIDE Arbiter, after the approval of the next FIDE Presidential Board: