From 23 to 27 May 2017 a FIDE Arbiters’ Seminar was organized in Moscow, Russia, by the Russian State Social University and the Russian Chess Federation and under the auspices of FIDE. 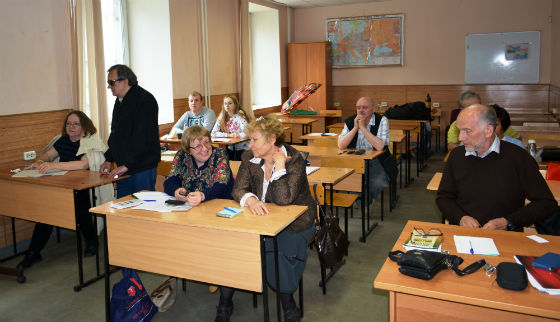 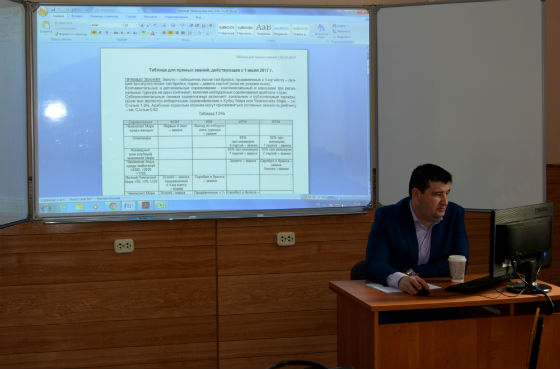