From 2 to 6 November 2014 a FIDE Arbiters’ Seminar was organized in Samara, Russia, by the Russian Chess Federation and under the auspices of FIDE.

The venue of the Seminar was the sanatorium Tsiolkovsky in Samara region. 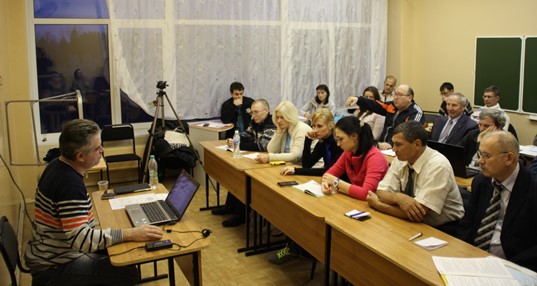 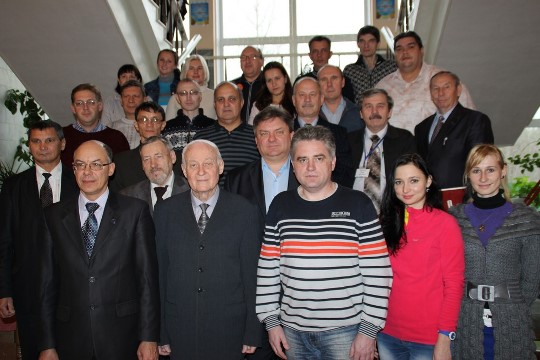