Many matters of mutual interest to FIDE and the IOC were discussed and it was agreed that more regular meetings will be held.

Sportaccord’s 10th Convention is being held in the pleasant surroundings of Quebec City and it’s Annual General Meeting, where Nigel Freeman is the FIDE delegate, will be held on Friday with the main item on the agenda being the proposed change in statutes. 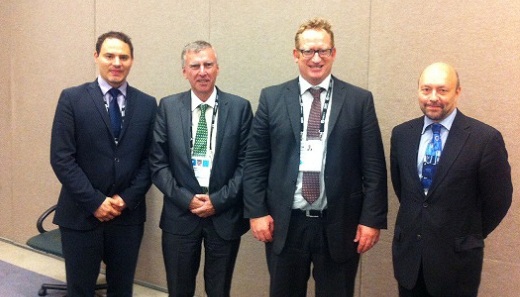