The Candidates Chess 2022 is just around the corner. After a turmoil with Sergey Karjakin’s ban, he was substituted by Ding Liren based on rating. Karjakin’s case: Karjakin ban by FIDE announced / Karjakin posts comments on the ban, decides not to appeal, but Kremlin supports Karjakin / Top players comment on Karjakin ban / All stories on Sergey Karjakin here Ding Liren’s run: Ding Leren completes the eligibility requirement for Candidates 2022

Now FIDE updates the Candidates 2023 replacement rules as follows. “In case that one of the World Championship Match 2023 participants refuses to play, he shall be replaced by the player who finished second in the FIDE Candidates Tournament 2022. If further replacement is required, the third place shall be invited, then by rating.” This change comes amid protests by Anish Giri and several other top players. 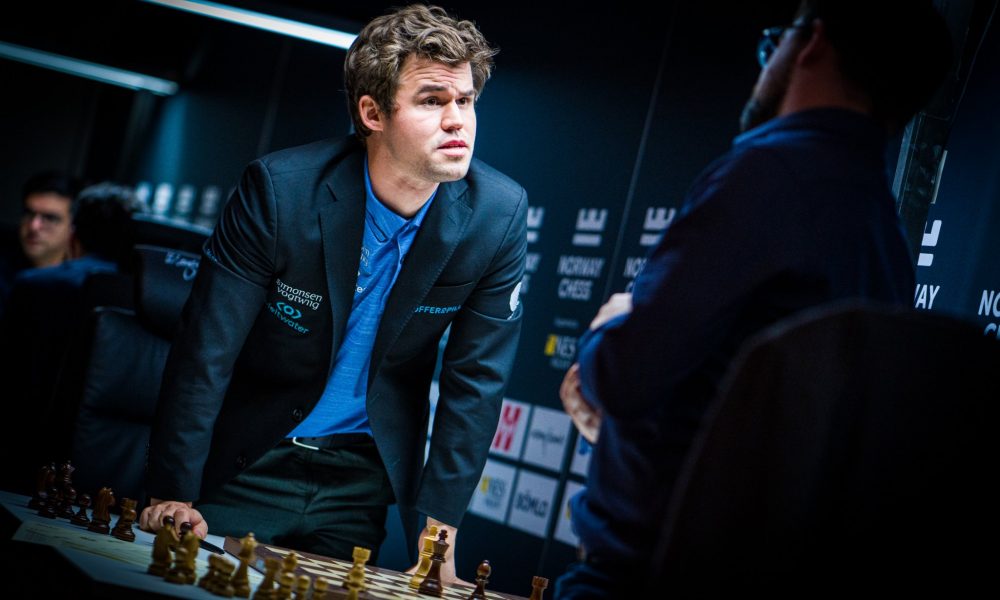 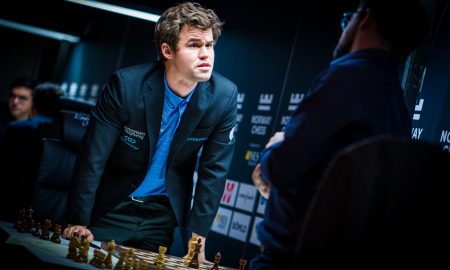