After seven rounds played at FIDE Candidates 2020 in Yekaterinburg, FIDE decided to stop the tournament on 26th March 2020 due to enhanced Covid19 prevention measures by the Government of Russia.

Five months later, International Chess Federation FIDE brought a decision to continue the event from 1st November 2020 keeping the results of the first 7 rounds valid. This means without Teimour Radjabov in the roster. The event will be continued in Yekaterinburg, but considering the epidemiological situation FIDE has designated a reserve venue in Tbilisi, Georgia as an alternative. 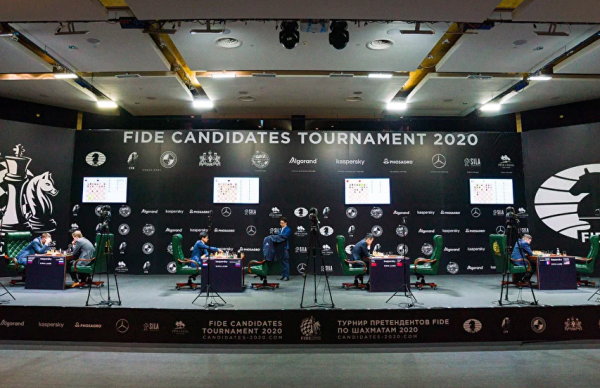 “FIDE considers the resumption of the World Championship cycle as one of the main tasks. As one of the oldest sports traditions in the world, it is our duty to protect it and ensure its continuity. The World Championship cycle is also a crucial event in order to increase the popularity of chess around the world. FIDE is aware that millions of fans are looking forward to seeing the best chess players on the planet back at the chessboard, and we have spared no effort to make it possible despite the challenging circumstances.”- FIDE announcement 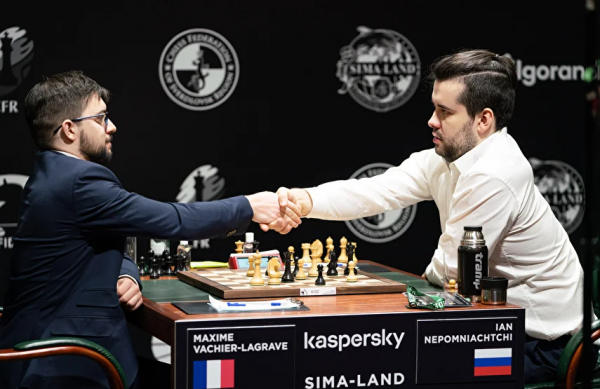