The FIDE Commission for Women’s Chess (WOM) is pleased to announce, the 2nd Annual WOM Chess for Girls event, to take place June 28 through July 4 in Vienna at Webster University’s campus in Vienna, Austria.

Ten of the top young talents from around the world (from 10 different countries!) were invited based on the April 2015 Top Girls’ rating list, with the restriction that only one player per federation was allowed.

Here is the list of the ten confirmed participants: 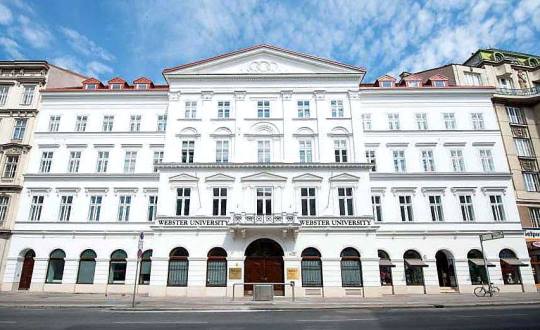 The Chess for Girls initiative was a great success in 2014 (with two events in Geneva and Ho Chi Minh City) and we aim to continue to promote and further women’s chess. The event is co-sponsored by the WOM, Webster University, Austrian Chess Federation and the Susan Polgar Foundation.

The idea is to raise the playing level of the elite young female talent worldwide.

The competition will be open to the public, on July 3 and 4, starting at 10am on both days. The event venue will be Webster University’s Vienna campus at the Palais Wenkheim (Praterstraße 23).