The meeting started with a very interesting presentation from the Commission member Adam Dzwonkowski (POL) about chess branding and chess events marketing.

The Commission evaluated the preparations for the World Chess Championships 2015 and decided on a program of supported actions and inspections. It was decided also that Commission will support chess programs related with the World Expo 2015 in Milan. 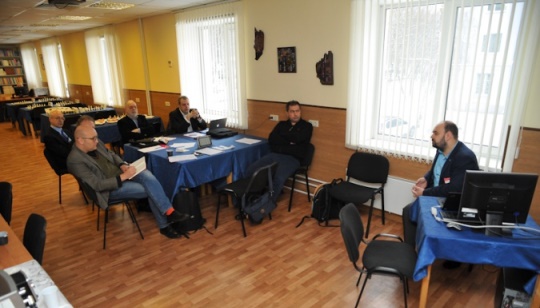 Due to many requests, the Commission resolves the question concerning the 2-years rule (U2000 rating) for participation in the World Amateur Chess Championship. Since nowadays the rating is calculating each month, the rule applies two years back from the month that the tournament starts each year.

Various subjects about the tournament regulations discussed and a number of proposals will come to the next FIDE PB meeting and FIDE Congress for approval. 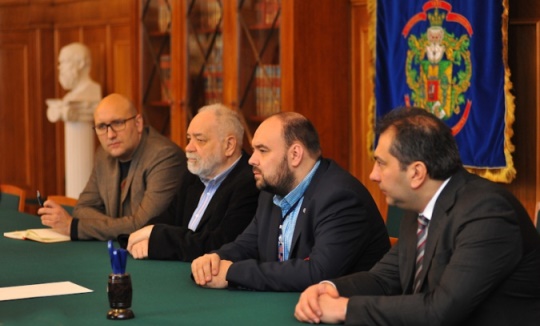 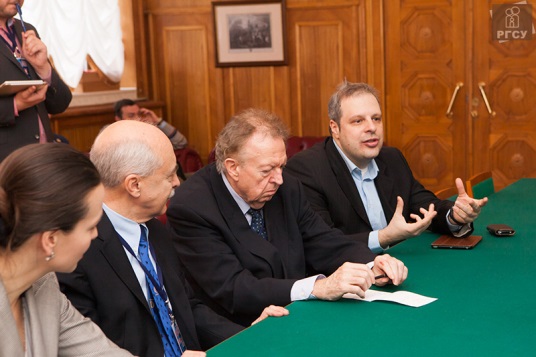 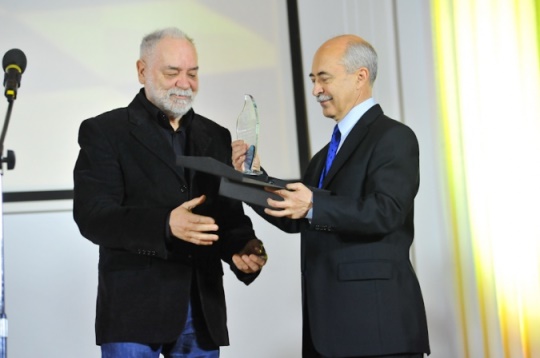 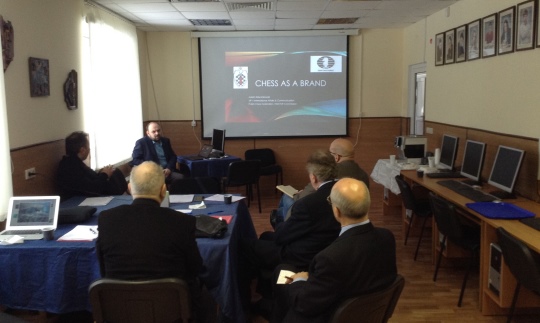