The new-look Grand Prix series will be contested by 24 players, rather than 12 as had previously been the case, with 18 players in each tournament. 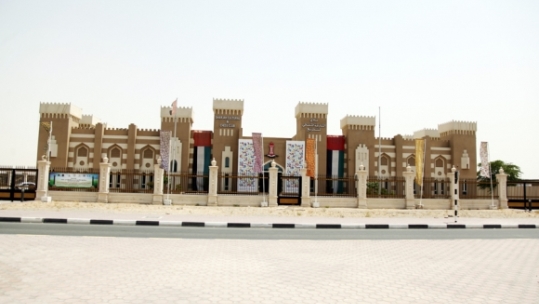 The prize fund for each Grand Prix will be 130,000 euros and chess fans will be able to view the action exclusively at www.worldchess.com.

Players qualify to the Grad Prix series by rating or by being nominated by Agon Ltd, with one addition coming from the Association of Chess Professionals (ACP) or FIDE.

Ilya Merenzon, Chief Executive of World Chess by Agon Limited, said: “The new look Grand Prix series simplifies the previously overcrowded calendar for these events and is designed to increase the commercial footprint of the Championship cycle. The significant change is that now World Chess Championship cycles do not overlap and one begins only after the previous one ends.”

Georgios Makropoulos, FIDE Deputy President, said: “With interest in chess at an all time high, the Grand Prix events will provide a hugely exciting series between the world’s best players that will be watched by an ever-increasing global audience of chess fans.”

Brands will for the first time be able to sponsor the world’s elite chess players as they take part in the Grand Prix series.

The move is part of a range of changes introduced by Agon, the organizer of the World Chess Championship cycle, to make the top echelons of the sport more accessible for corporate sponsors.

Traditionally, chess sponsorship was focused around the host city for World Championship “Grand Prix” events. However, the changes made by Agon mean that brands will be able to select specific players to associate with.

Each sponsor will receive their logo on the player’s jacket, a branded space on worldchess.com and a customised hospitality programme at each Grand Prix event, as well as a range of other benefits.

The cost of a contract for a two-year Grand Prix cycle will be 100,000 euros, of which 20 per cent goes to the player, 15 per cent to the player’s federation and the rest towards organizing costs.

Agon will work with corporate partners and players to create a customised benefits package, which can include above the line advertising opportunities.

The full list of qualified players will be announced by the end of December at www.fide.com.