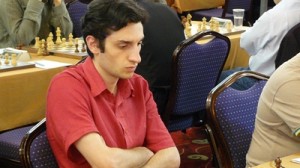 FIDE Grand Prix cycle is undergoing a change of venues. For its third leg, Tbisili (Georgia) will substitute Tehran (Iran) as a host city of the competition. The dates remain the same – 14.2.2015 to 28.2.2015 – but there is a players list change as GM Baadur Jobava will substitute GM Ghaem Maghami as local player.

FIDE Grand Prix 2014-2015 cycle is series of four events with a hefty prize fund and qualification rights for the Candidates matches. The FIDE Grand Prix in Baku has just finished with a shared victory of Fabiano Caruana and Boris Gelfand. The next stage starts on the 20th of October in Tashkent, Uzbekistan. 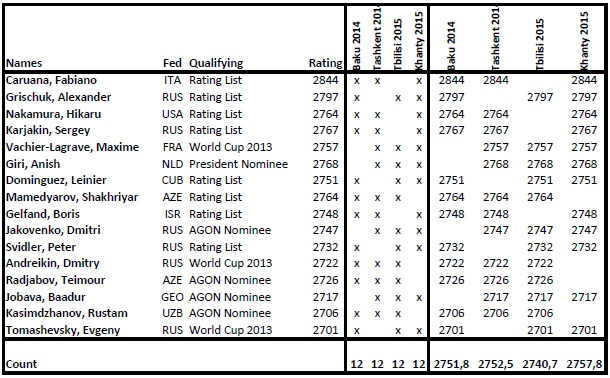