The Chess Olympiad is one of the major events in the world of sports, attracting more than 180 countries and around 4,000 athletes and officials.

This year Georgia will be organizing the 43rd Chess Olympiad. This large-scale event will start in Batumi on September 23 and end on October 6. 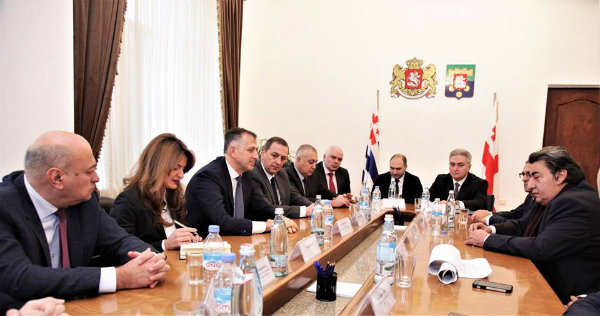 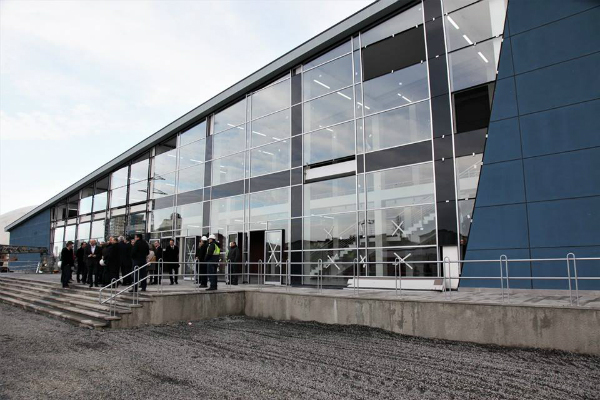 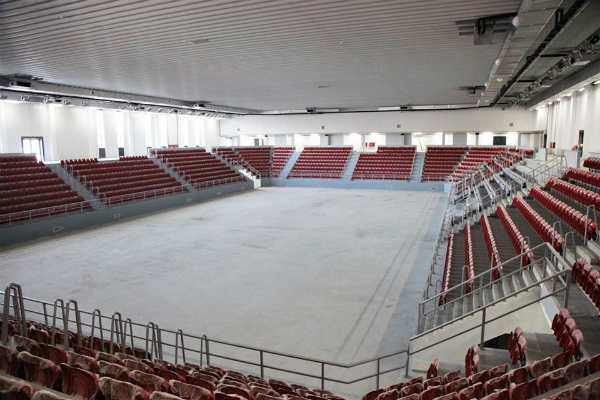 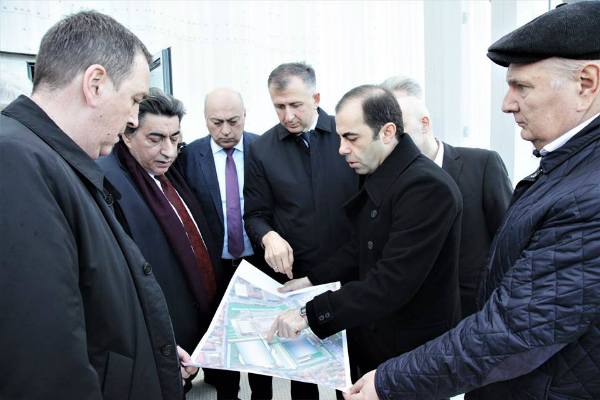 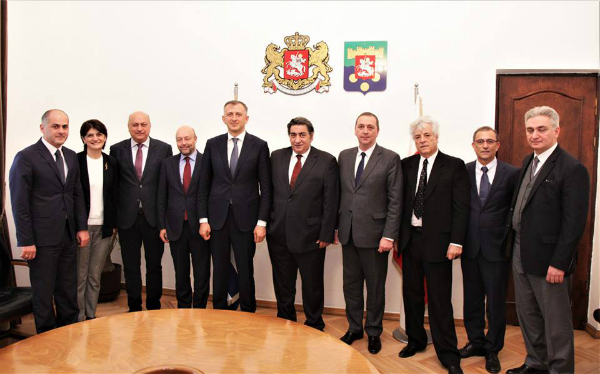