The FIDE Seminar for International Organizers was held on 5-7 February 2016 in Moscow, Russia.

The seminar was co-organized during the festival Moscow Open 2016 by the Russian Chess Federation with the support of FIDE Events’ Commission (EVE). The Lecturer was IO Alexander Kostyev, President of the International School Chess Union. 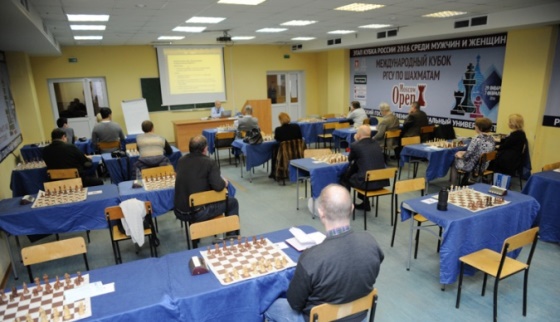 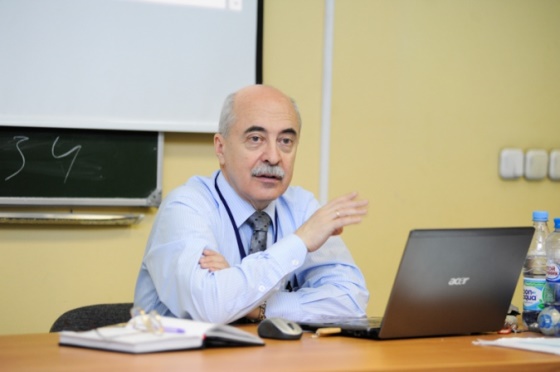 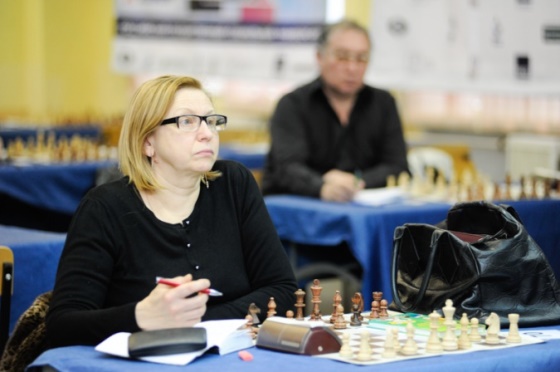