The third game of the FIDE Women’s World Chess Championship final match was played in the SCC Galactica (Sochi, Krasnaya Polyana) on April 4.

Natalia Pogonina had White. The players repeated their opening from the first game – the Meran variation of the Slav defense. On the move 11 White deviated from their previous encounter, implementing a modern and very aggressive plan.

However, it did not surprise Mariya Muzychuk, who rather quickly selected the sharpest continuation, sacrificing a piece for three pawns. 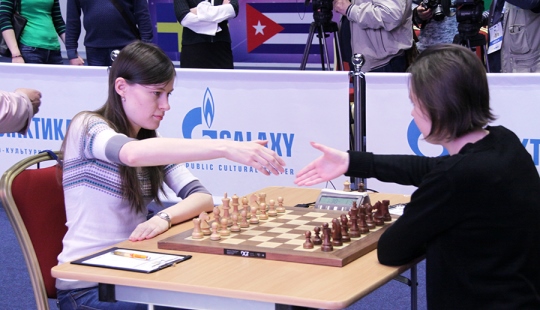 White’s maneuvers in the complicated middlegame between moves 20 and 30 were not very successful. For example, on the move 26 she had the tempting а2-а4 with the idea of transferring the queenside rook to the kingside with a stable advantage. Having missed several promising continuations, Pogonina ended up in an unpleasant and passive position.

Muzychuk energetically developed the initiative. Utilizing weakened light squares in White’s camp, she activated a rook and created a strong passed pawn. Pogonina managed to trade the queens, finally releasing her idle knight, and created central play to counter the a-pawn advance. On the 45th move White finally moved her knight for the first time in almost 30 moves. 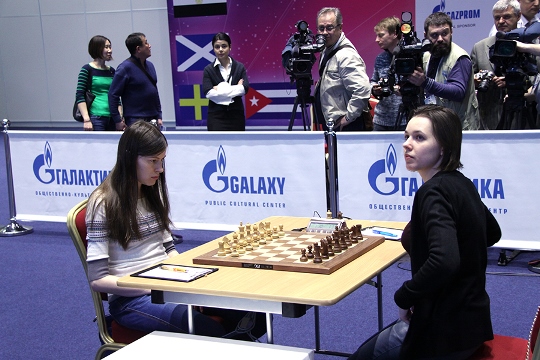 Soon the game simplified to a rook ending with an extra pawn for Black. It was drawn objectively, but White needed to play accurately. Pogonina made one mistake, but Muzychuk did not utilize it, and the game was drawn on the move 67. 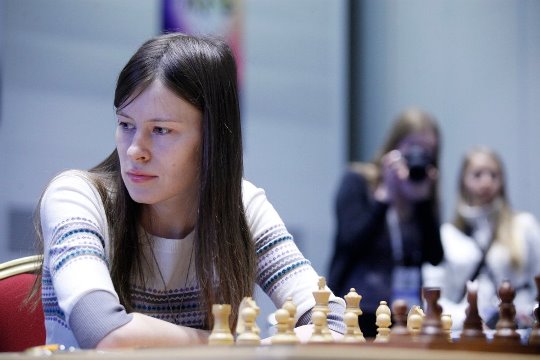 “My preparation was quite deep, however, I did not remember anything after 19…Ne4 20.Qe1. When you do a lot of preparation, it is easy to forget certain lines.

This is why I did not find the most principled moves. I should check where it went wrong when I return to my room. My knight got stuck on h3 and I could not bring it back. In the endgame my position was dangerous, but we eventually made a draw.” 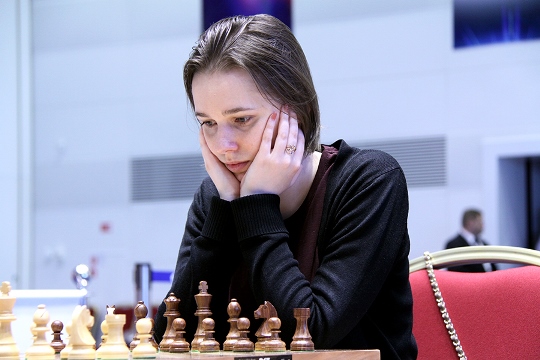 “It was a difficult game with unbalanced material – three pawns for a piece. I did not expect 11.Ng5 from Natalia, as she never played it before, and I had to recall everything at the board. It took about half an hour, but I think I did not forget anything.

19.Nh3 was a first new move for me, I only examined 19.Nf3 previously. So I was out of my book, but I think my position was quite good. Three pawns should be enough for a piece.”

The score is now 2-1 in favor of the Ukrainian. The fourth game is played on Sunday, April 5 at 3 pm Moscow time. Mariya Muzychuk has White. 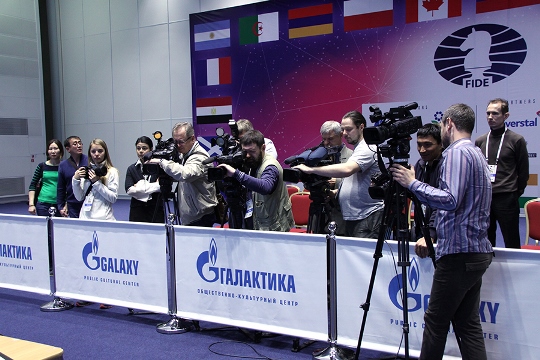 The final match consists of four games. If the score after four games is tied, the winner is determined on tie-break with quicker time controls. 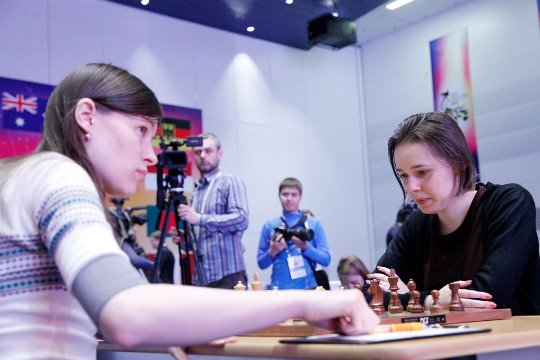 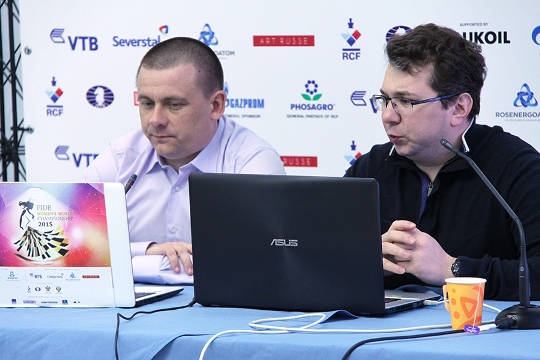 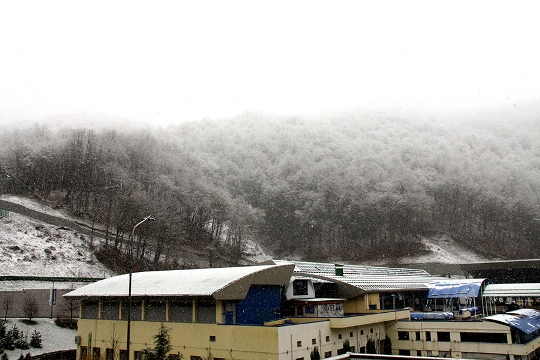