The first round of the FIDE Women’s World Championship (Sochi, Krasnaya Polyana), attended by 64 players from 28 countries, was played today at the CS Galaktica.

Igor Levitin, adviser of the Russian President, made a symbolic first move of the championship in the game of the highest rated player Humpy Koneru (India).

In a first round of a knock-out tournament the top rated players face the lowest rated opponents, therefore many games were quite one-sided, and many favorites won without much trouble. Yet, there were a couple of upsets. 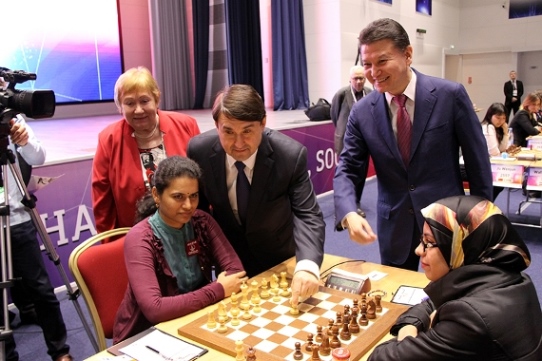 Igor Levitin, adviser of the Russian President, making a symbolic first move of the Championship 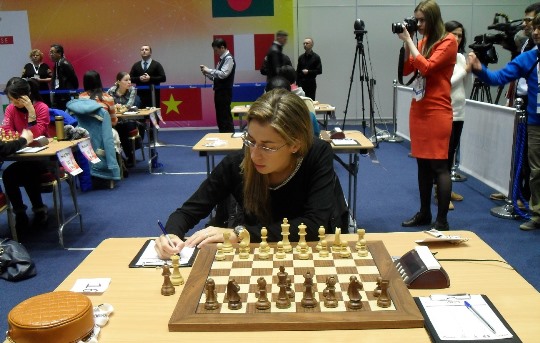 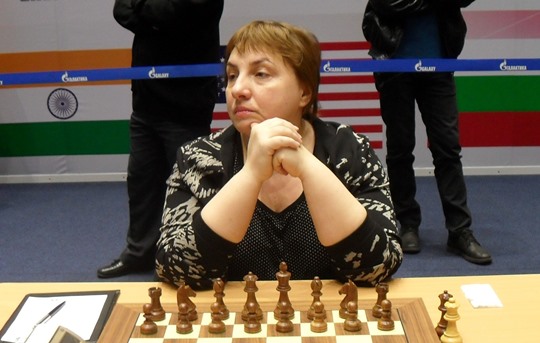 The second games of the first round are played tomorrow, March 18. If the matches are tied after two games, the winners will be determined on tie-breaks on March 19. 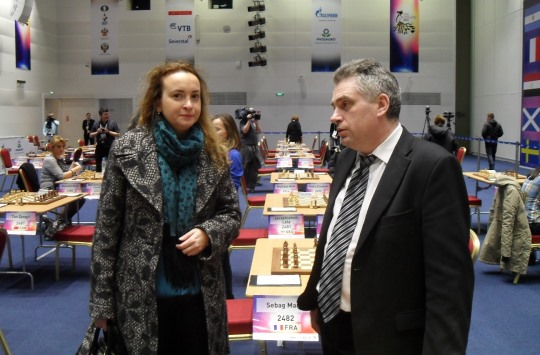 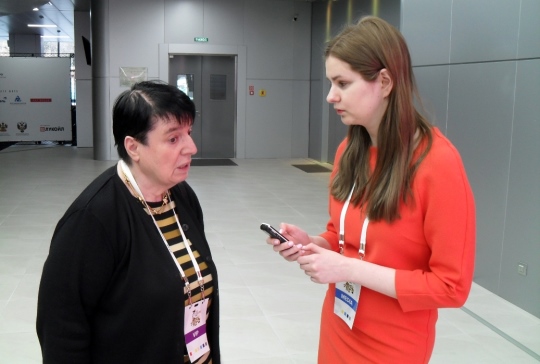