FIDE and World Chess announced today that the 2018 World Chess Championship Match will take place in London in November 2018.

The world’s most prestigious chess tournament is to be the climax of a season of high-profile activity to extend the sport’s appeal among global audiences – and make 2018 the Year of Chess in the UK.

Taking place from 9-28 November, the 12-game Match will see current World Chess Champion, Norway’s Magnus Carlsen, defend his title against a challenger to be decided at the forthcoming FIDE World Chess Candidates Tournament in March. 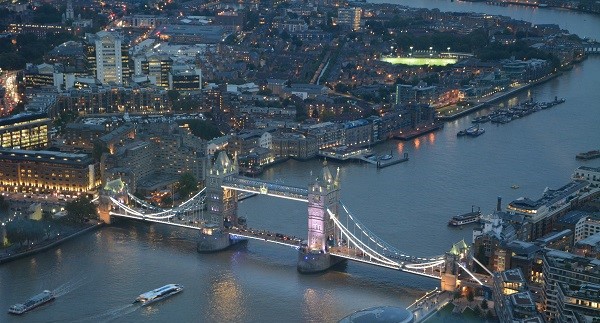 Chess is enjoying increased popularity around the world and is the only game that is pre-downloaded on nearly every new smartphone. Hundreds of millions of games are played over the internet every week, and more people play chess regularly than golf and tennis combined, according to YouGov.

Georgios Makropoulos, FIDE Deputy President, says: “FIDE is very pleased to bring the Match to London. We know that this city loves chess, most major newspapers run regular chess columns, and we hope that the fans will love a chance to see the greatest minds in the world fight to the Championship title live.”

Ilya Merenzon, CEO of World Chess, the commercial rights holder to the FIDE Chess Championship cycle, says: “Chess is now one of the world’s most popular computer games, but it has long-standing traditions, and we believe that London is the perfect setting for the next Championship Match. We are transforming the sport and making it modern and hip, but mindful of millennia-old traditions – and we hope to conduct this transformation as gracefully, as London does.”

The match is supported by PhosAgro, Kaspersky Lab, S.T. Dupont and Isklar.