The 15 pairs of players who tied their round two matches with the classical time control returned to the playing hall at the Fairmont Flame Towers in Baku to settle the scores in the rapid and blitz games.

Motylev, who was extremely solid throughout the first five days, blundered a piece in each of the two games. Speaking at the press conference, Giri explained that the current playing form counts for nothing in the knockout system: “A player can win 7 or 8 games in a row and then suddenly lose and get knocked out. On the contrary, we had the examples of players who were struggling day after day, but then somehow ended up in the final.”

In the next batch of rapid with faster time control Alexander Grischuk finally broke the resistance of his young compatriot Vladimir Fedoseev. Yu Yangyi is through, as well as Russian champion Evgeny Tomashevsky.

Sergey Karjakin won both games against the ultra-solid Alexander Onischuk to advance to the next round.

Three matches continued to be decided in the blitz games.

In one of the most exciting encounters in the tournament so far, according to the commentator Emil Sutovsky, Wei Yi and Yuri Vovk were trading punches until the Chinese prodigy eventually won both blitz games to go through.

Ian Nepomniachtchi and Laurent Fressinet were involved in a tough battle where the first seven games were drawn, and only a terrible blunder by the Frenchman in the 8th game allowed Nepo to qualify for the next round.

An entirely different show was directed by Michael Adams and Viktor Laznicka. The first six games ended in decisive results, with three fantastic comebacks, and then blitz delivered two draws.

The match was decided in the Armageddon game. Adams had white and 5 minutes, while Laznicka had black, 4 minutes and draw odds. The increment was coming in only from the 61st move.

To the surprise of the spectators, the Czech player displayed a terrible time management and simply run his clock out during the middlegame. Adams is set to play Dominguez in the 3rd round. 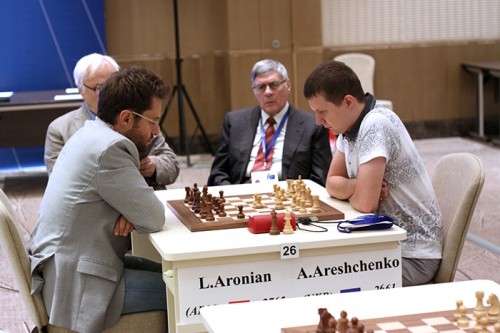 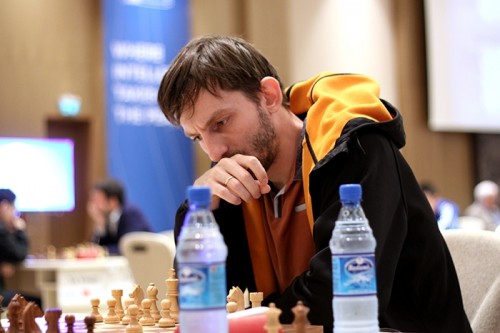 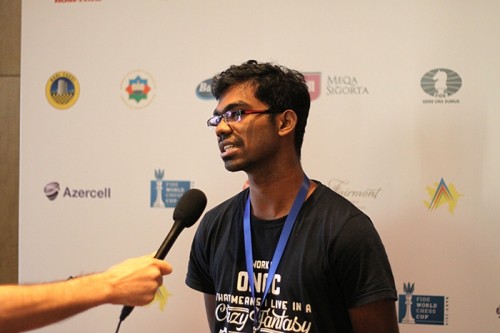 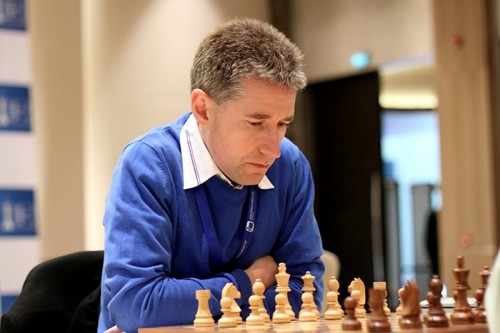 Michael Adams is through after beating Viktor Laznicka in Armageddon game 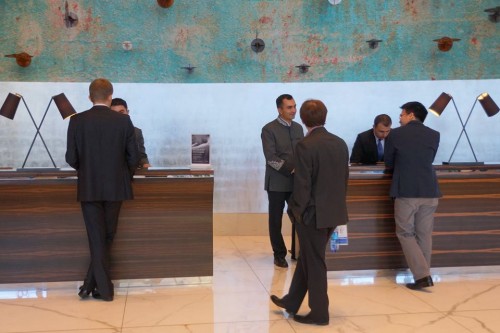 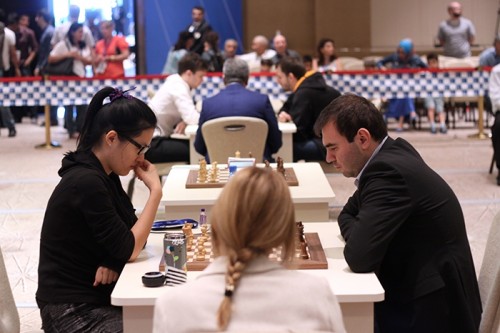 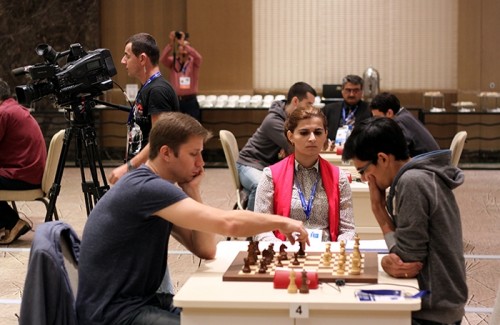 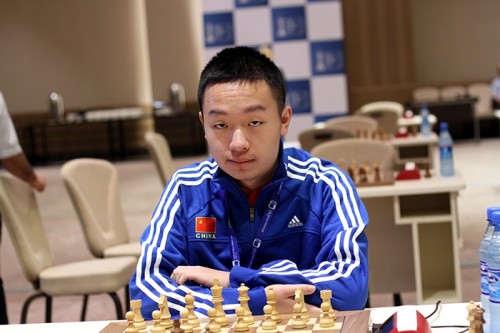