2014 National Chess Champion FM Andrew Kayonde has observed that Zambia has a lot of talent in chess going by its past and current performance but reiterated that more had to be done to expose the players and help them train ahead of big tournaments.

“Frankly speaking the trials were a destruction and were not very beneficial in preparing players for the event- especially that there was already a team for the purpose in place. Had those trials been replaced with intensive training sessions there would have been a visible difference in performance,” observed the soft spoken Kayonde. “Perhaps in future CFZ should stick to systems it has put in place and also listen to recommendations from top players and other stakeholders interested in Zambia performing at its best. These little administrative adjustments shall help us achieve a lot in 2015.” 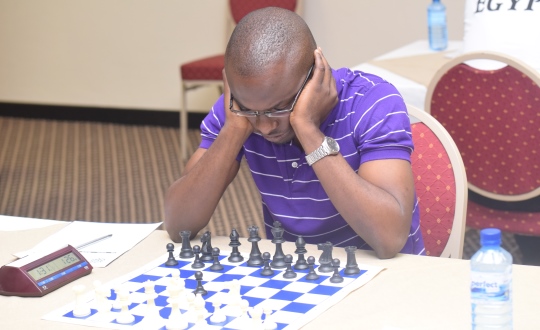 Kayonde, who was speaking to the Post in an exclusive interview yesterday, admitted that South Africa is slowly getting the edge over Zambia in the rankings of chess nations in Africa based on the 2014 performances and submitted that not all was lost.

“Players in South Africa have far more exposure than those in Zambia. South Africa finished ahead of us at the last All Africa Games (2010), the World Olympiads (2014) and now the African Individual Championship (2014). Clearly, they are playing better than us at the moment. Zambia has more talented players but more exposure is needed if we are to close in on the performance gap,” Kayonde suggested. 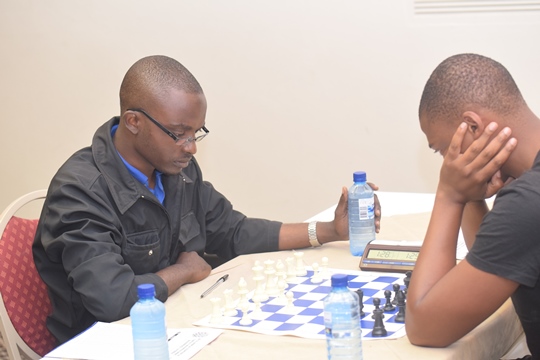 “The [Africa Individual Chess Championships were] very competitive and an eye opener that Zambia, despite not winning the event, is among the strongest in Africa. We have great potential to win the event next year provided that CFZ creates an environment that allows the top players to train adequately. CFZ needs to go for excellence and Zambia will dominate,” he added.

Meanwhile, Kayonde who was recently promoted to Business Analyst in Finance Bank says he is happy with his performances in 2014 but is looking forward to a better 2015.

“2014 has been a good year in chess for me. I am happiest at how I have balanced the increasing demands of work as a Business Analyst at Finance Bank and competitive international play. There is room for improvement and I have identified what I need to do to be Africa’s best,” Kayonde explained. “I intend to start 2015 by defending my National Championship Title in Febuary. Thereafter, I shall participate in the Zonal Championships (Malawi), Steinitz Open (South Africa), African Individual (Egypt) and All Africa Games (Congo). Participation in the African Club Championship (South Africa) will depend on whether Nkwazi Chess Club will sponsor players for the event. If it does, I will be happy to play.” 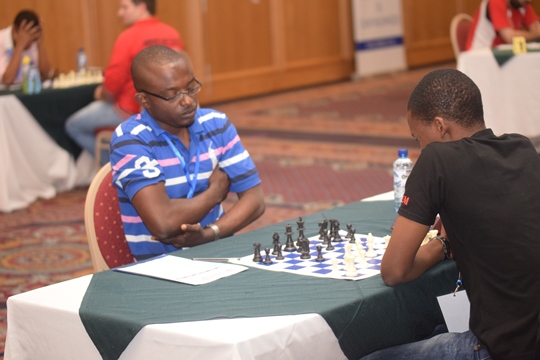 Andrew Kayonde was the best performing Zambian player in the open section of the just ended Africa Individual Chess Championships that were held in Windhoek, Namibia in mid December 2014. He was ranked 6th at the end of the tournament ahead of IM Daniel Jere, IM Stanley Chumfwa and FM Richmond Phiri.

On failing to upgrade his title to International Master or even Grand Master, Kayonde had the following to say: “I am still within my 2-year goals. Next year’s aim is to get at least one Grand Master Norm and with it the IM title and also improve my international chess rating from 2336 to 2400.” 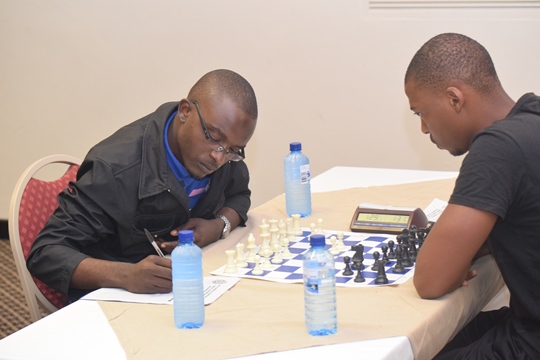