FM Victor Shen had a spectacular tournament, defeating five Masters, including top-seeded IM Leonid Gerzhoy, and drawing with Number Two seed Yaacov Norowitz in Round 6 and IM Mauricio Arias Santana in the last round, scoring 6 points in the 7-round event and turning in a powerful 2678 tournament performance rating en route to the $2,253 First Prize!

As an added bonus, Shen also earned an additional $133 for finishing in Clear First Place.

IM Mauricio Arias Santana and FM Thomas Bartell finished half a point behind Shen, at 5½-1½, splitting the 2nd and 3rd prizes to take home $995 each.

Aaran Kahn and Adithya Balasubramanian wrapped up their tournaments with 5 points a piece, which earned them each a two-way split of the $1,060 Under 2400 Prize. 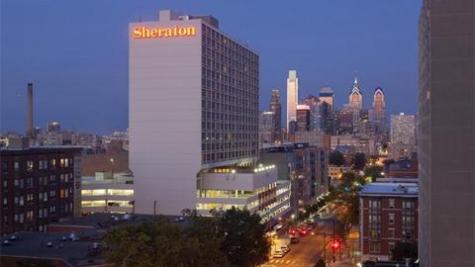 2012 was definitely a banner year for the Liberty Bell Open! The tournament saw a record turnout in its 44th year – over 494 entries plus an additional 9 re-entries, resulting in a whopping total of 503 entries over the Martin Luther King, Junior Weekend, January 13-16, at the Sheraton City Center Hotel in Philadelphia.

This certainly added to the festive atmosphere in the TD Room at the sundry awards ceremonies Monday night, when all the prizes were increased by over 33%!

Victor Shen, for example, who was happy to win the tournament along with the $1,700 “projected” First Place prize in the Open Section, was not in the least disappointed to see his First Place prize check adjusted to $2,253, to reflect the actual turnout!