Both events are 9 round Swiss opens. The time control is 90 minutes for 40 moves plus 30 minutes until the end of the game, with 30 seconds increments from move one.

The five first places will qualify to the Russian Superfinal later this year.

After five rounds, four players are sharing first place in the men’s section. The surprising member of this group is IM Aleksey Goganov, who has a 2562 Elo rating. He is joined by Ernesto Inarkiev, Denis Khismatullin and Boris Grachev.

The strong field has left strong players such as Evgeny Tomashevsky, Dmitry Jakovenko, Alexander Riazantsev and Ian Nepomniachtchi half a point behind. Full standings below.

Tomorrow will be a rest day. 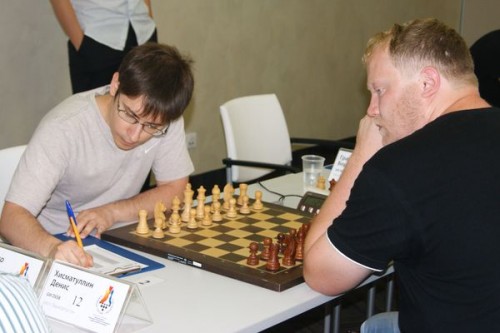 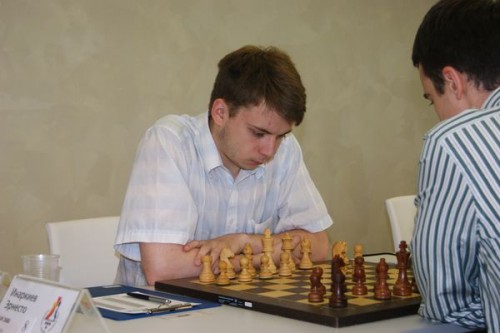 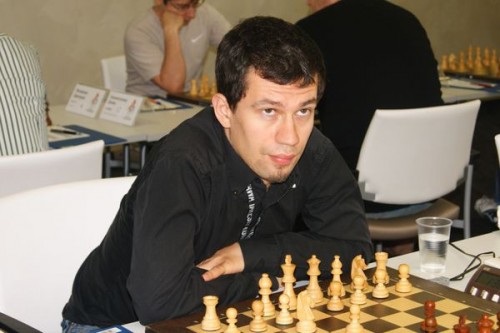