The strongest rapid tournament of the year in France will take place this weekend, 9-10th March, at Conseil Général de Meurthe et Moselle in Nancy.

232 players from 20 different countries are registered, among them being 23 Grandmasters and 33 Masters.

The tournament is the first stage of the French Rapid Grand-Prix 2013. Last year overall winner of the Grand-Prix was GM Etienne Bacrot who defeated GM Laurent Fressinet in the final match on Corsica. 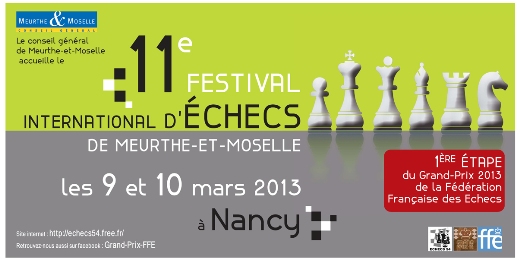 The first part of the event will be held on Saturday as a 9-round Swiss with the time control 15 min + 3 sec per player. Top 16 finishers qualify for the finals which will be completed on Sunday. 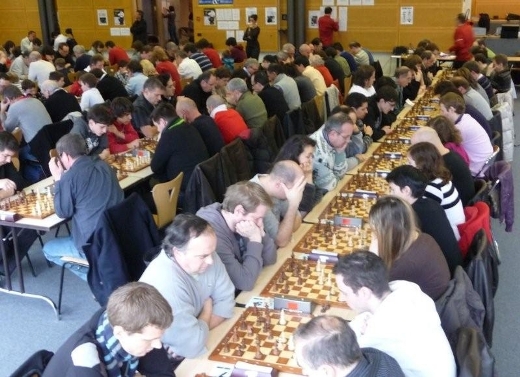 The 16-finals will be played according to knockout system. Each match will consist of two rapid games 15’+3”, and then if necessary two blitz games 3’+2”. 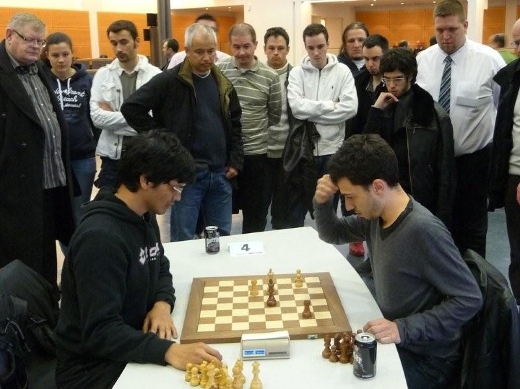 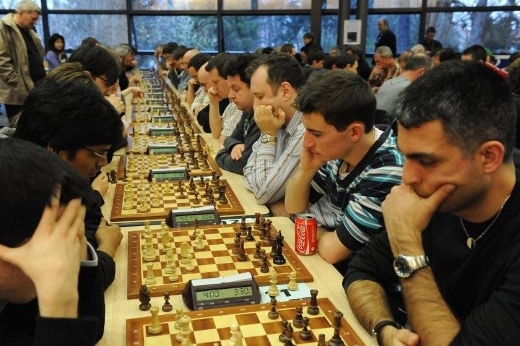