Lviv Chess Federation with GM Adrian Mikhalchishin and Bank of Lviv with its Director GM Margeir Petursson are putting up lots of effort to promote chess in the region.

They regularly organize friendly blitz tournaments for local Grandmasters and the line-ups are usually quite decent.

The last tournament was organized on 10th September in the venue of Ivan Franko National University of Lviv and attracted the following participants: 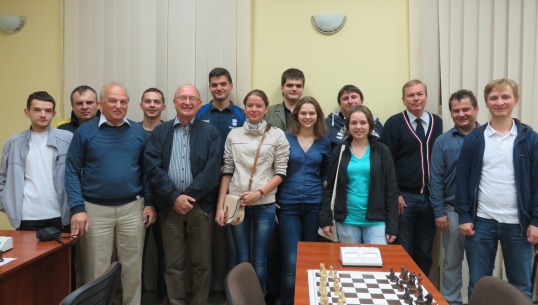 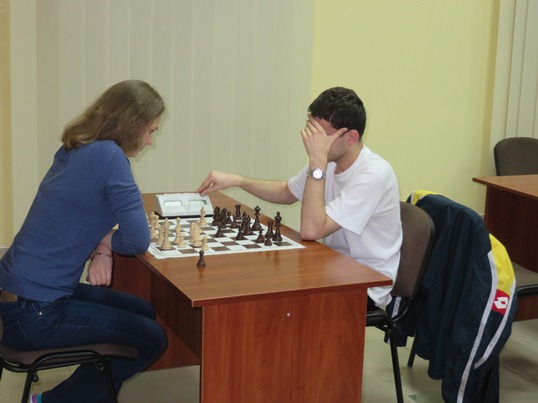 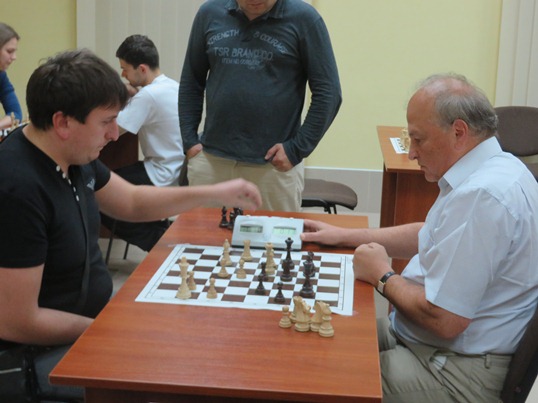 The tournament was played in a friendly atmosphere and afterwards all players were invited for a dinner in the restaurant next to the venue. The next tournament is scheduled to be in October.

The co-organizer of the event GM Margeir Petursson awarded the medalists with a bottle of Icelandic schnapps, which is considered to be excellent beverage! 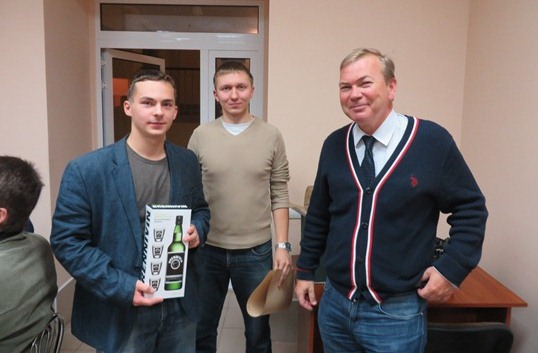 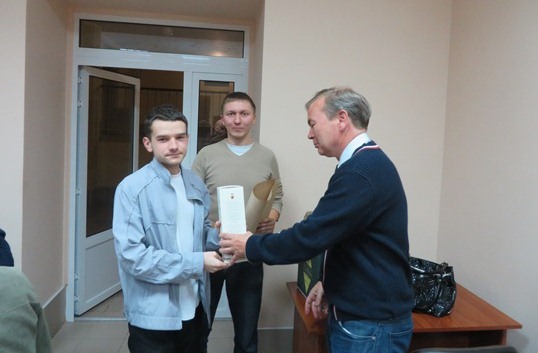 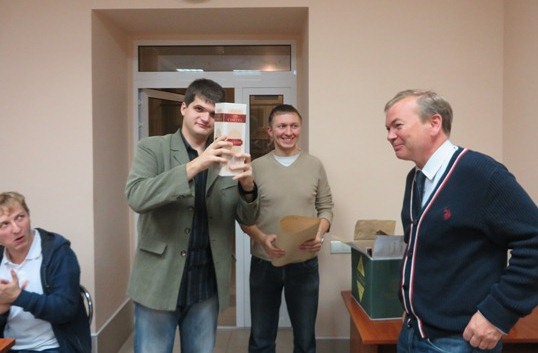 Two of the world’s best female chess players Anna and Mariya Muzychuk were also born in Lviv region and a short time ago moved to live in the city itself. 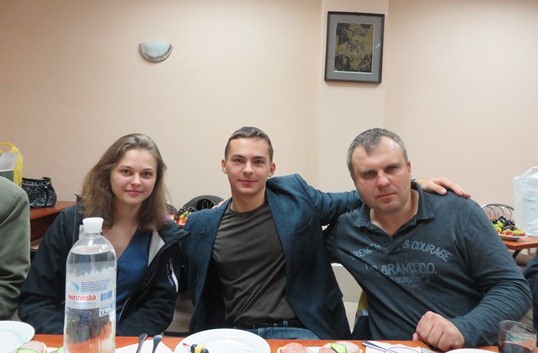