Diego Salazar, President of the French Chess Federation, and Horst Metzing, CEO of the German Chess Federation (in office since 1976), recently met in Paris to discuss various projects for cooperation.

The two federations will work with Franco-German Office for Youth (OFAJ), the first joint office created after Élysée Treaty, to provide chess training for talented juniors from two countries. 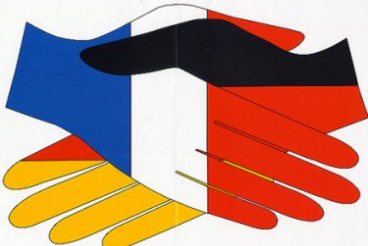