After the 4th round of the 2012 FIDE World Amateur Championship, that is currently under way in Porto Carras, three players are leading with the perfect score – Haralambos Tsakiris and Georgios Kafetzis from Greece and Alexander Liberman from Russia. 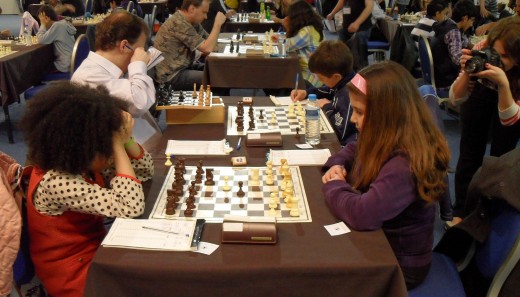 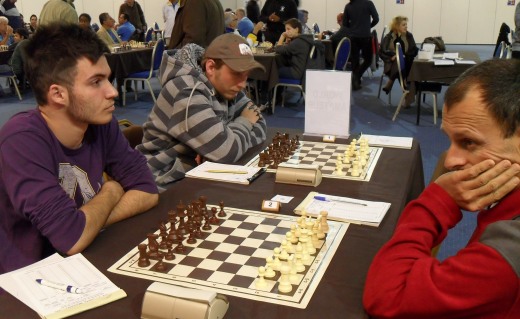 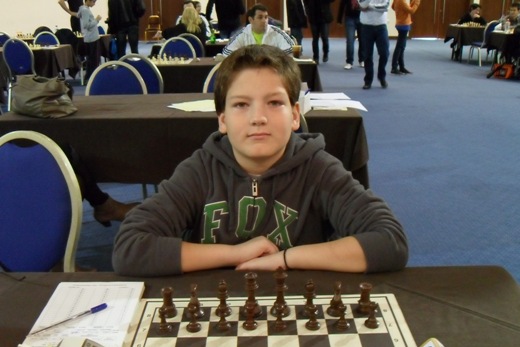 Alexander the Great Open also had a double round on Wednesday. IM Malcom Pein defeated GM Athanasios Mastrovasilis in the morning round and emerged a sole leader with perfect score.

In the afternoon the talented Greek junior Nikolaos Galopoulos won against Pein and moved into the lead with GM Kivanc Haznedaroglu. 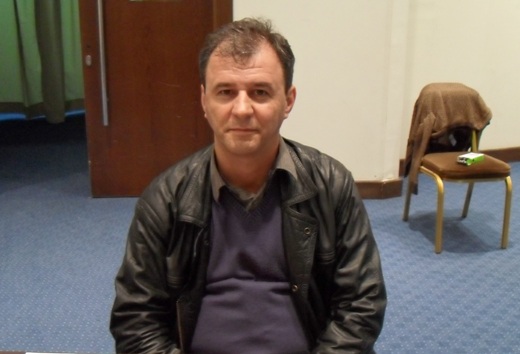 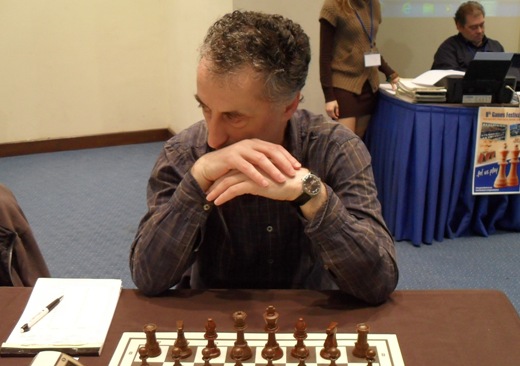 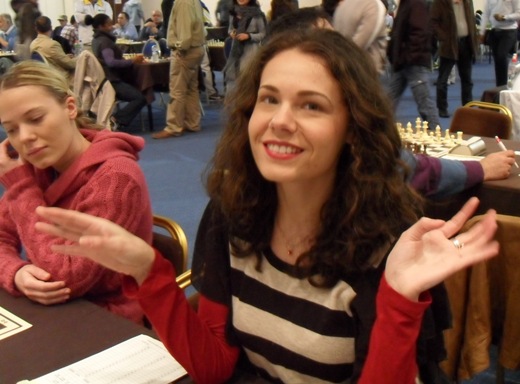 Both events are part of the 8th Games Festival, which is taking part on 16-22nd April in “Porto Carras Grand Resort”.