We are not so used in seeing chess on TV broadcasts, but during the Games Festival in Thessaloniki we have witnessed a media chess miracle. The Festival Director and Marketing Director of European Chess Union, Mr. Theodoros Tsorbatzoglou, invited a series of TV channels which covered the event with cameras and reporters in different news formats, with a particular focus on chess competition.

Moreover, on Sunday, 3rd May, we had a live broadcast on the most popular morning TV show in whole Greece (with live satellite), on ANTENNA TV.

TV channels which have visited and covered the events 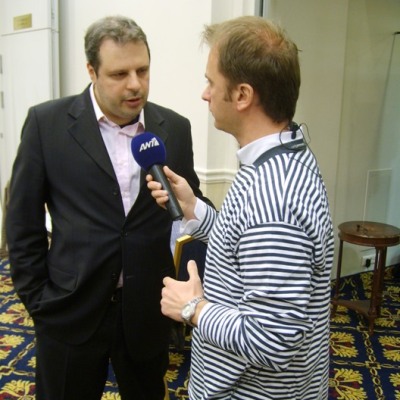 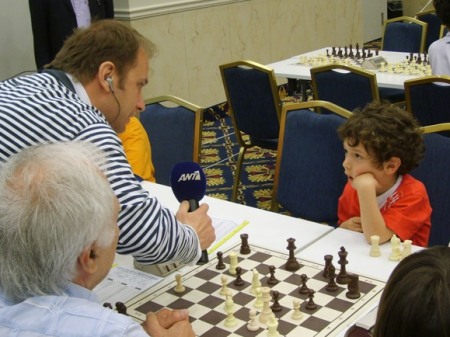 One of the youngest chess players also had something to say 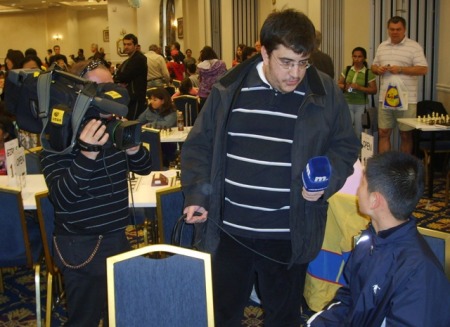 TCF vs. ECU Case
Final FIDE Grand Prix to be held in Grozny or Oman
To Top