The elections for the new Board of the Greek Chess Federation with the participation of 3 candidate teams were held on 18th December.

Mr. Georgios Makropoulos and his team won the elections with 68,8 % (119 votes), electing all the councillors to the Greek Chess Federation Board.

The second ticket received 19% and the third ticket had 11% of the votes.

The elections are held every 4 years, the same year as the Olympic Games. 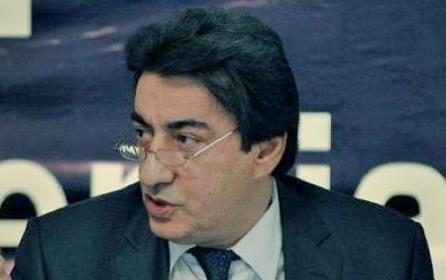