Chess players from all over the world continue to arrive at the Caleta Hotel for what will be the best and greatest chess open tournament ever held in Gibraltar and the world – the 2012 Tradewise International Chess Festival.

There is no denying that the tournament celebrating its tenth anniversary has attracted some of the world’s leading Grandmasters and the largest concentration of women players. 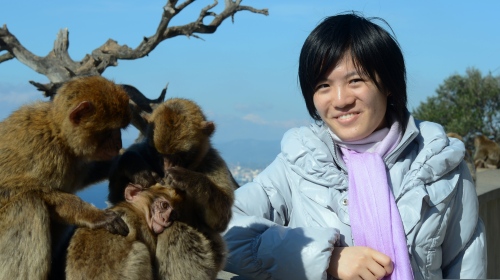 Today has been a day to settle in and see the sites. A sunny day which gave everyone the chance to discover the Rock of Gibraltar and everything it offers its visitor. For many, including the reigning Women’s World Champion, 17 year-old Hou Yifan, from China, it was trip to the Top of the Rock on the Cable Car and a visit to the famous Gibraltar apes.

The morning saw the start of the Amateur and Challengers tournaments all under the control of David Welch. It was tournament director, Stuart Conquest, who addressed the packed Alice and Dougal Suites, welcoming everyone to the 10-day festival. 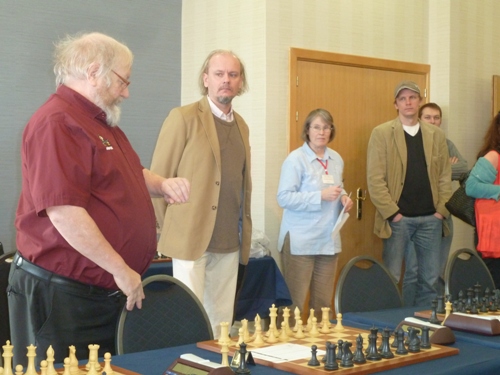 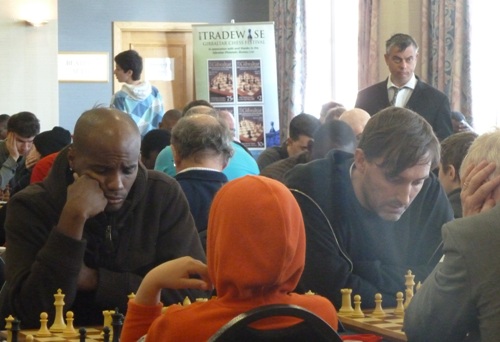 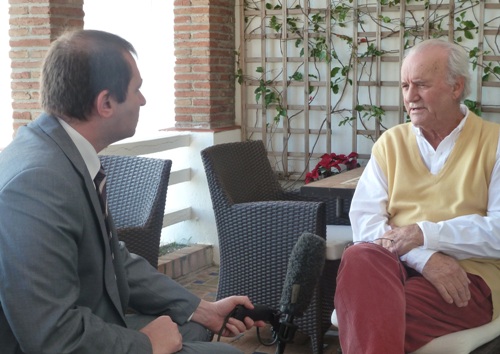