Rakib earned 6 points out of 9 games to clinch the title. GM Vahidov Tair of Uzbekistan became runner-up with the same amount of points, but worse tie-break score (number of victories).

Enjoy the photo report below, kindly provided by Chief Arbiter IA Md. Haroon Or-Rahsid and replay the games below! 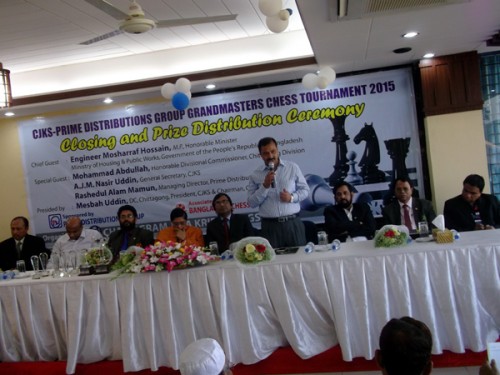 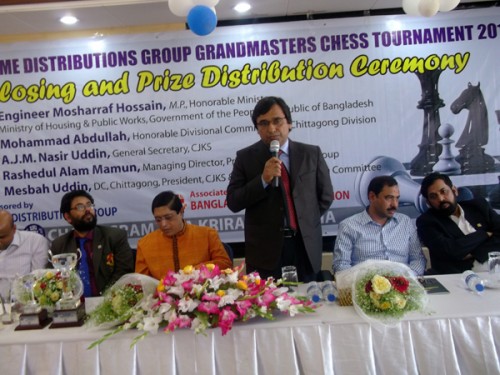 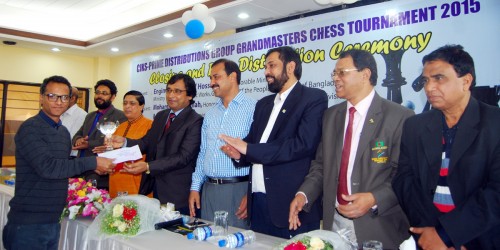