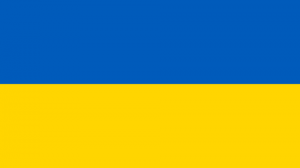 GM Andrei Volokitin is the 2015 Chess Champion of Ukraine.

The tournament was held in Lviv from the 3rd of December to the 14th of December 2015. Volokitin won over GM Martyn Kravtsiv (2nd place) and GM Zahar Efimenko (3rd place) on tiebreakers, after all three player had accumulated 7 out of 11 points.

The Ukraine Chess Championship featured 12 Ukrainian GMs that competed for the title; winner Andrei Volotkin was seeded only 7th, but managed to secure a victory in the 11-games Round Robin tournament.