The European Rapid Chess Championship 2011, under the auspices of Bronisław Komorowski – the President of the Republic of Poland and the European Parliament, was played on 17th and 18th December 2011, in The Palace of Culture and Science, Plac Defilad 1, Warsaw, Poland.

The Championship was organized by the Warsaw Foundation for Chess Development in cooperation with the Polish Chess Federation, under the auspices of the European Chess Union.

The tournament was played over 13 rounds of Swiss system with the time control of 15 minutes for a game for a player, with an increment of 10 seconds per move. A fantastic number of 729 players competed. 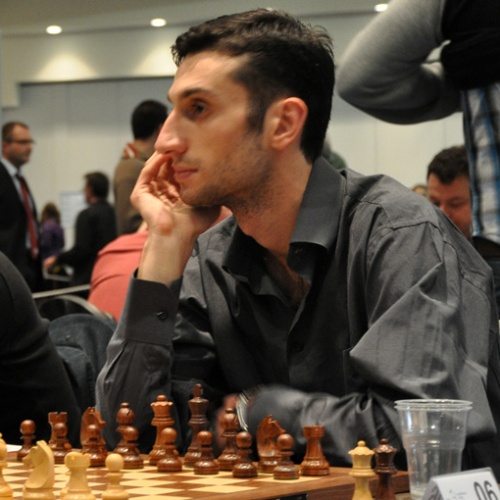 There was a huge tie on the 2nd place with seven players finishing on 10.5 points. In order to determine the medal winners, quick games with 5 minutes for white and 4 minutes for black, with an increment of 1 second per move, were played.