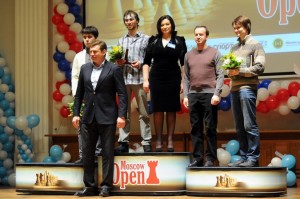 GM Boris Savchenko is the winner of the strong Moscow Open 2013. After catching up with the leaders, the Russian Grandmaster won his last round game to secure a top standing. Savchenko was in a group of seven leaders before the last round, but was the only one to win his game, as Mamedov, Smirnov, Nepomniachtchi, Kokarev, Khairullin, and Maletin all finished their games with early draws.

Boris Savchenko is on a strong run. His victory comes after securing cups at several tournaments. Recently he won the top prize in Kislovodsk, before that he secured first places in Kemerovo rapid and the 34th Rashid Nezhmetdinov Cup. His next event will be the strong rapid and blitz Aeroflot Open 2013. 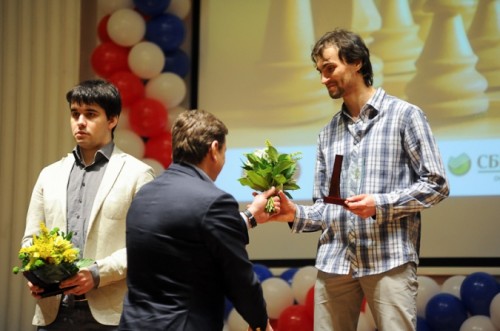