The event was divided in five tournaments. The Premier Group was won by GM Daniel Gormally, who got an impressive 4.5/5 points performance. The Grandmaster took the £500 after joining in a late date, a decision he will not regret. 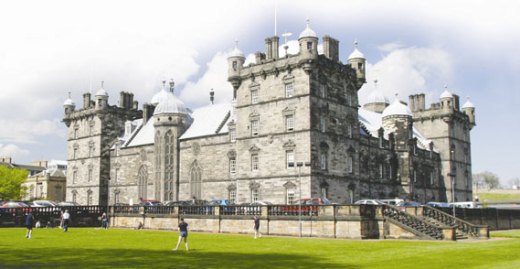