60 players competed in the main A Tournament which had a format of 9-round Swiss event. Top French Grandmaster Etienne Bacrot was the first seed, while GM Joseph Sanchez of Philippines, Cannes winner in 2009 and 2011, attempted at defending the title.

Russian Grandmaster Evgeny Romanov scored a key last round victory against GM Sebastien Feller to finish clear first with 7.0 points, half a point ahead of the rest of the field.

Italian IM Axel Rombaldoni made a huge success by sharing the 2nd place in tough competition and achieving his 2nd GM norm. Rombaldoni already passed the 2500-elo mark during the tournament Alghero 2011 and now only needs the final norm to become the Grandmaster. 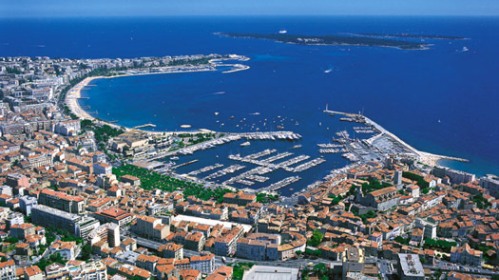 The organizers have provided the prize fund of 10,000 EUR, with 2200 EUR dedicated for the winner.

The B Tournament had 135 players. Christophe Gelas (FRA 2085) and Denis Laplanche (FRA 2124) shared the first place with 8.5/9 each. The nearest follower was left point and a half behind.

The C Tournament had 58 players. Despite the loss in the final round Jens Verhulst (FRA 1623) convincingly won the event by collecting 8 points from nine games. 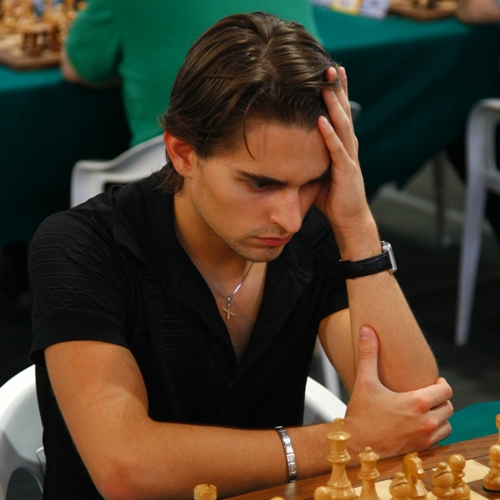