GM Georg Meier, reigning European Team Champion with Germany, won the competition with 6.0/10 points despite the loss in the final round. A convenient setting for Meier was that his nearest follower GM Sandro Mareco was also defeated on the last day and remained half a point behind. 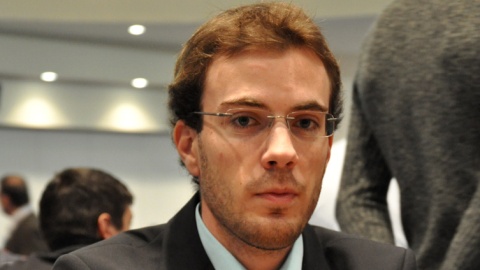