The 17th Corsica Masters started in Bastia as 182-player Open Oscaro.com to later continue with the knockout phase. 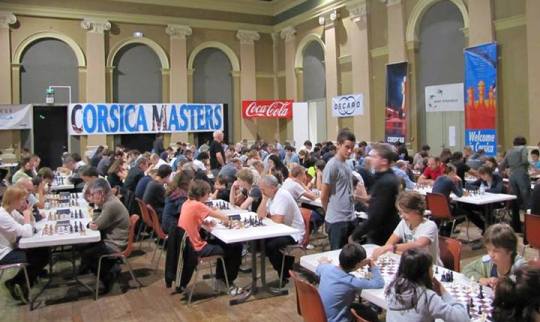 The final match was played in Aiacciu, on the opposite coast of the Mediterranean island, and Saric defeated Almasi by 2-1 to take the winner’s trophy and top prize of 15,000 EUR. 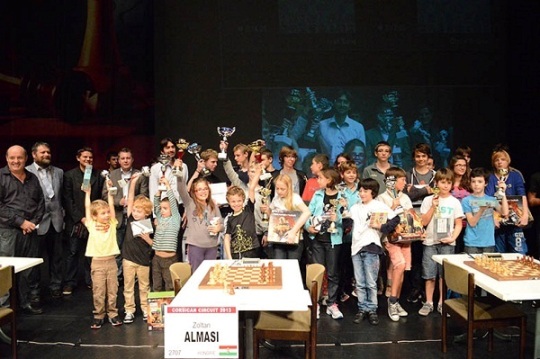