Peruvian GM Jorge Cori confirmed his status as favorite and won the tournament with 7.5/9 points. IM Giuseppe Leiva recovered from his poor performance at the I Magistral IPD 2013 by finishing on second place with 6/9. The Peruvian trio at the top of the standings was completed by FM Diego Cuéllar, who obtained the same amount of points as the Spaniard IM Horacio Saldaño, but achieved a better score in the tie-breaks.

The event was a 10 player single round-robin. Players from five different countries participated in the competition.  The time control was 90 min + 30 sec increment per move.

The purpose of the organizers was to give the young talents from Peru the chance to get IM norms. 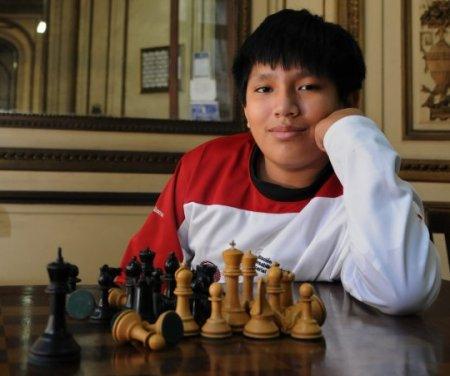