The 2nd edition of the Renato Didoni Memorial was played on 20th-25th April at the Accademia Scacchi Milano,Via De Amicis 17 in Milan, Italy.

The A Group was open for players with an Elo rating higher than 1800. It was a 7 rounds Swiss open with a time control of 100 minutes for 40 moves plus 15 minutes to finish the game, with 30 seconds increments from the first move. 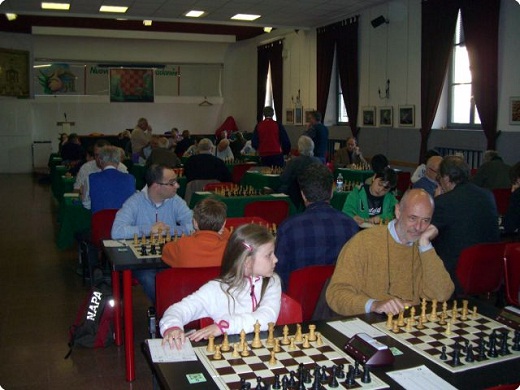