Alexandre Birguer won clear 1st place and the unrated title and won the maximum unrated prize ($200) in the U1500 section. He scored 5,5/6 points. Full standings. 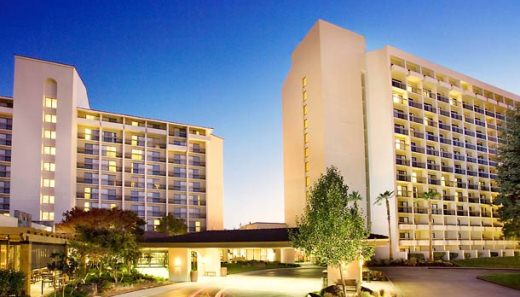