The Brazilian Chess Championship from 2012 was delayed due to administrative reasons, so it took place between February 25th and March 6th 2013 at Cidade de Montenegro. The tournament was organized by the “Federação Gaúcha de Xadrez – FGX”.

GM Krikor Sevag Mekhitarian arrived as the rating favorite and confirmed his status with a sole first place in the Championship. Mekhitarian obtained 8.5/11 points. He won seven straight games after surprisingly losing his second round encounter against IM Santiago Yago de Moura.

Both IM Evandro Barbosa and Mateus Mendonca got 8/11, however, Barbosa took the second place thanks to a better score in the tie-breaks. 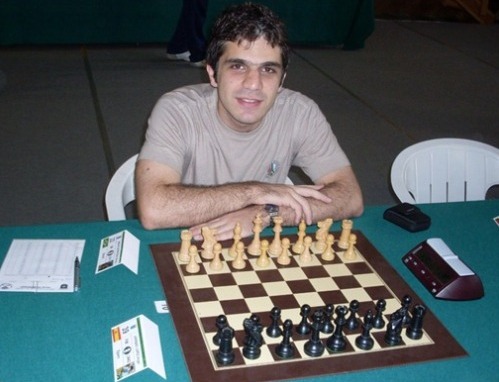