Round 11 video with interviews, by Vijay Kumar

Indian GM S P Sethuraman had to be content with a second place finish after drawing with second seed Grandmaster Anton Korobov of Ukraine. Like Dzhumaev, Sethuraman also scored eight points out of a possible 11 but the Uzbek nosed ahead with his better tiebreak score.

For his efforts, Dzhumaev goes back richer by 3.5 Lacs Rupees while Sethuraman nets himself 2.5 Lacs. 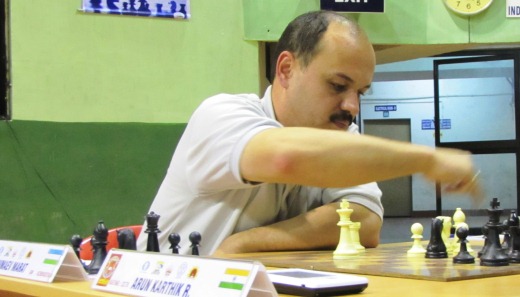 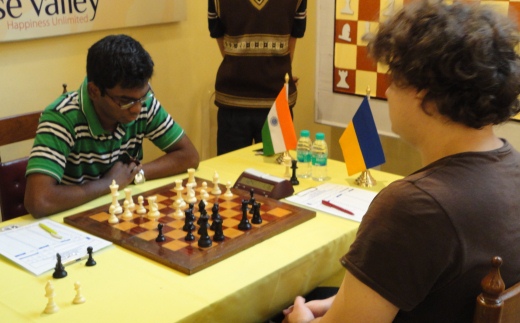 Apart from some stunning performances coming from the Indians who finished in top ten – by far the best ever in the traditional International tournament held so far at Gorky Sadan – M Shyam Sundar completed his Grandmaster title after drawing his final game against GM Mark Paragua of Philippines.

Shyam Sundar becomes the second Indian to become a Grandmaster from the tournament after Vidit Gujarathi completed the formalities in the ninth round. Sundar had already completed the norm requirements and his performance here will take him past the 2500 Rating barrier, essential to become a Grandmaster. For the records, the country has 31 GMs now. 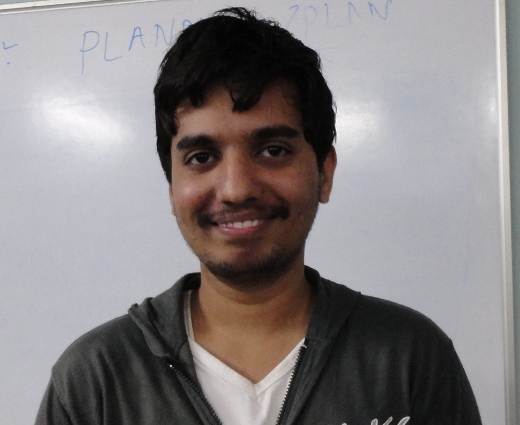 Dzhumaev ended the tournament on a high from a very tense affair against Prasanna who stood much better in the middle game. The Uzbek turned the tables in mutual time skirmish when Prasanna couldn’t keep with the pace of the game and allowed Marat to win a piece and the game in 63 moves.

Earlier Sethuraman played a quick draw with Korobov to ensure at least a tie for the place and if Prasanna had drawn or won, the Chennai lad would have been crowned the champion.

Vidit Gujarathi also had a fairly quick draw with Ni Hua on the second board that paved the way for Dzhumaev to fight for the top honours. 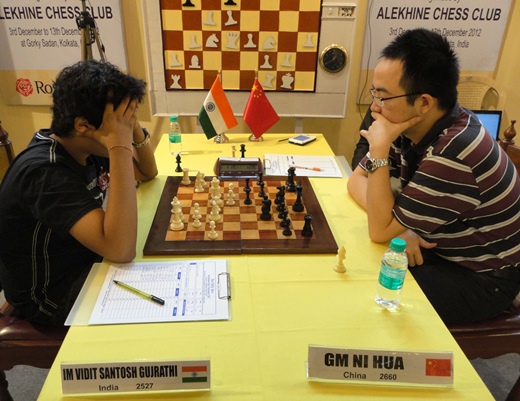 The tournament produced as many as eight norms – three GM and five IM – for the Indian players. 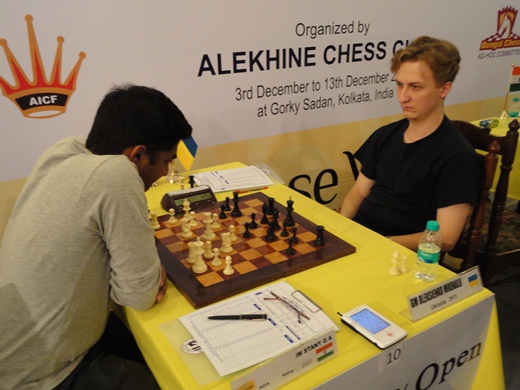