Grandmasters Mikheil Kekelidze, Tamaz Gelashvili, Sergey Kudrin and Joel Benjamin all finished at the top of the standings in the Open Section with 4 points but Kekelidze managed to take the title and the $100 bonus prize by virtue of the better tie-break.

Going into the final round Kudrin and Benjamin were half-point ahead of their nearest rivals but their draw on board one allowed Kekelidze and Gelashvili to catch them by winning their final round games against Yefim Treger and FM Nathan Resika respectively. 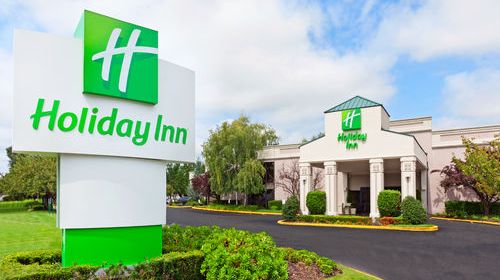 There were four tournament sections: Open, Under 2100, Under 1700 and Under 1300. All sections were 5 round Swiss tournaments having 3-day and 2-day schedules to play in.

Final standings for all sections, with prizes, are posted on the official website.

Ronkonkoma is located on Long Island in the Town of Islip, Suffolk County, New York. The population was 20,029 at the 2000 census. Ronkonkoma is also home to Long Island MacArthur Airport, sometimes referred to simply as Islip Airport.