On 11th February Mamedov will give a lecture titled “The Secrets of Chess Strategy” and then he will hold a 25-board simultaneous exhibition.

On 17th February the guest from Azerbaijan will showcase his blitz strategy and skills with a blitz strategy training session. The session will be followed by a USCF rated blitz tournament in which Mamedov will participate. 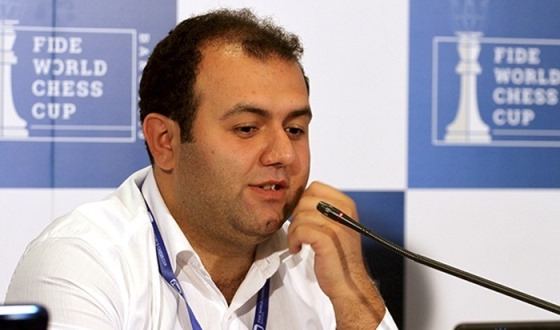