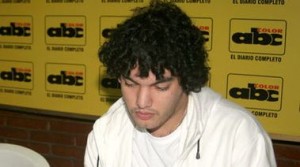 Argentinian GM Sandro Mareco won the I Magistral IPD 2013, which took place on 5-10 February at the Universidad Nacional de Ingeniería on Lima, Perú.

This Category XIII event was the strongest tournament ever held in Peru.

The first seed, GM Mareco, defended his status as favorite and achieved the first place in the competition with 7/9. The Argentinian’s road to victory didn’t have many obstacles. Mareco never left the leading position after getting three straight wins in the first rounds. Probably the only disappointing result for him was the draw he signed against the much lower rated Peruvian FM Marco Pacheco.

The Chilean GM Rodrigo Vásquez Schroeder finished in second place a half point behind the leader. Third place went for the former World Junior Champion WGM Deysi Cori from Peru.

The purpose of the organizers was to give the young talents from Peru the chance to get IM norms. Two players lived up to the expectations and did precisely that: WGM Cori and FM Deivy Vera Siguenas.

Hopefully, this won’t be the last strong tournament organized in Peru, a country filled with chess talent. More information about the event in the Spanish/Latin American version of Chessdom. 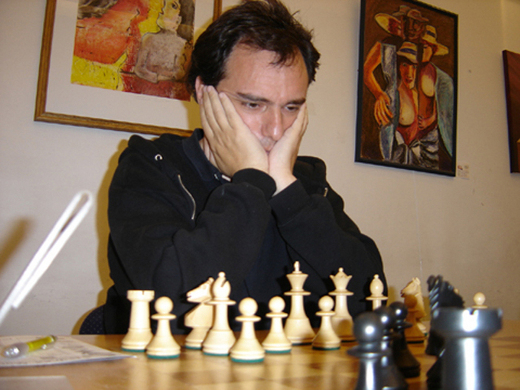