Open A provides 14 regular and 13 rating prizes, with first place being 1200 EUR worth.

Hungarian Grandmaster Tamas Banusz had a distinguished tournament and eventually clinched a clear first place with 7.5 points, half a point ahead of the chasing pack. Banusz returned to Italy after participation in Forni di Sopra Open, where despite an unpleasant leg injury he took 4th place in a strong competition. 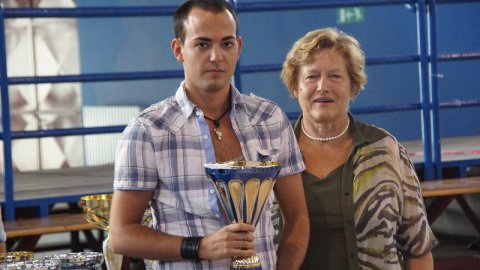 GM Igor Naumkin achieved good form before the start of the 2nd Livigno Open where he is expected to defend the last year’s trophy.

Slavko Curovic won the B Group with 8 points. Valerio Falasca won the C Group with 7.0 points. Massimiliano Marconi, Diego De Paolis and Alice Copponi are joint winners in the U16 Group with 7.5 points each. 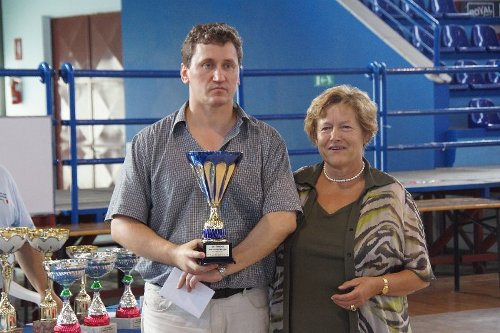 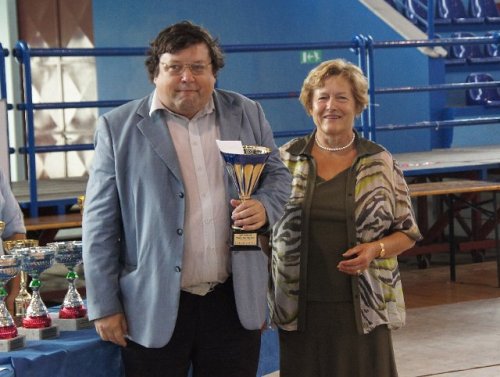 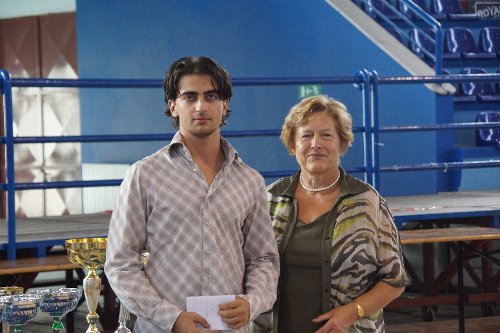 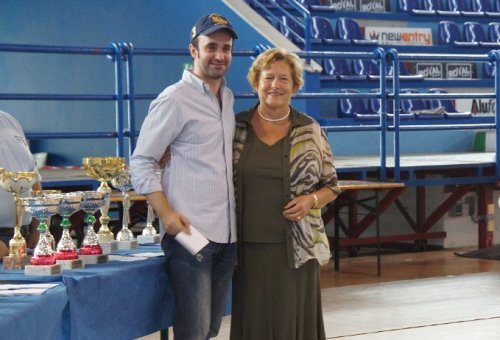 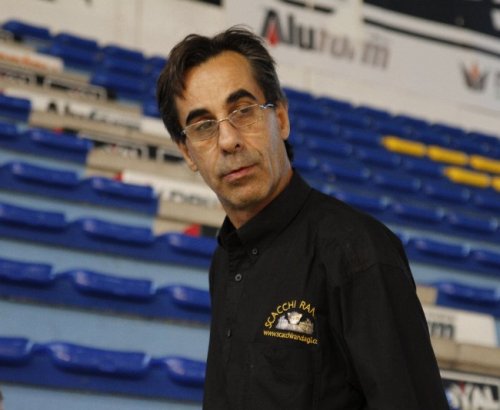