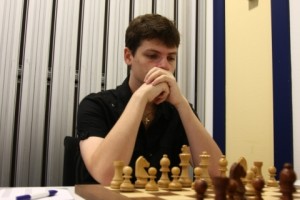 GM Valentin Iotov is the new member of Chessdom.com! He joins the team to bring daily chess fun to the fans, through expert commentary, analysis, videos, and lectures.

GM Iotov is a Bulgarian Grandmaster from the city of Pleven, born 6 September 1988. His peak rating is 2603 ELO. In August 2014, Yotov played on Board 3 for Bulgaria at the Chess Olympiad in Tromsø, scoring 8/11 points for a performance rating of 2741, narrowly missing out on an individual bronze medal.

What to expect from GM Iotov:

* Analysis of ALL games that Magnus Carlsen and / or Sergey Karjakin play in 2016 (see here)
* Video analysis of the most exciting battles of the Top Chess Engine Championship (see here)
* Analysis of the best games from top events like the Chess Olympiad in Baku, Vugar Gashimov Memorial, Grand Slam Final, Grand Chess Tour and more (follow live and for replay here)
* Expert chess coaching and online chess camps (see here)
* And more to be announced soon! 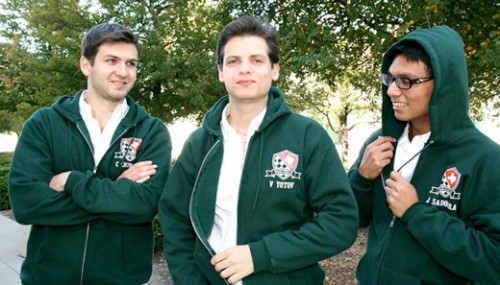