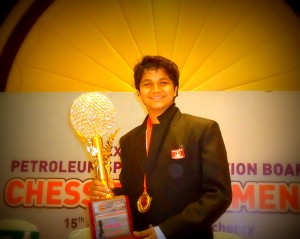 GM Vidit Gujrathi, one of the bright young talents of Indian chess, will join the Chessdom commentators team for the World Chess Championship 2013, together with IM Aman Hambleton and IM Tania Sachdev.

GM Vidit Gujrathi comes from the small city of Nasik, India. He is 19 years old and the youngest commentator at the Chessdom team at the moment. Currently rated 2582 ELO, Vidit is well know for his multiple medals in youth and junior categories. World Champion U14 in 2008, tied 1st in U16 World Championship in 2009, bronze at the most recent World Junior Chess Championship, many times Indian youth champion, and joint winner of the Asian youth championships four times are just some of the success stories of Vidit.

For the past four years he is constantly in top 5 of the Indian National Championship, while in 2002 he achieved the silver medal. 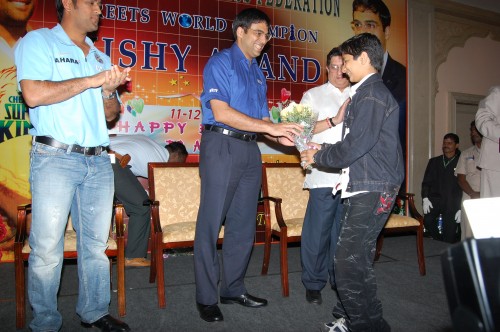 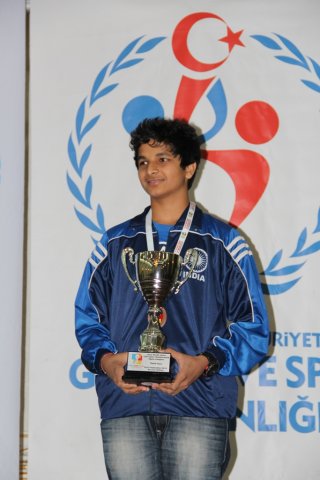 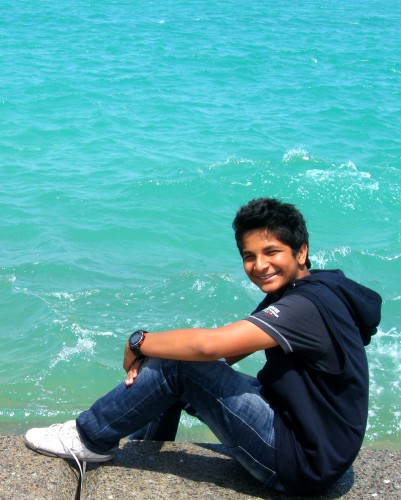 Vidit is a very social person. Other than chess his passions are playing basketball, cricket, table tennis. But fir the next month his passion will be the World Chess Championship 2013