Third place was shared by GM Enamul Hossain and GM Al-Rakib Abdulla and according to the tournament rules, they played a play-off match on 11th October. GM Abdulla prevailed 1,5-0,5 and took the bronze medal deservedly.

IM Minhazuddin defeated FM Ahmed 1,5-0,5 in a match for the fifth place, while FM Islam won against FM Chatterjee after the latter did not appear. You can see the full standings below.

Enjoy the photo report below, kindly provided by IA Md. Haroon Or Rashid! 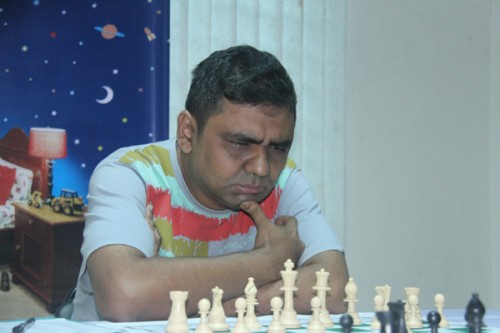 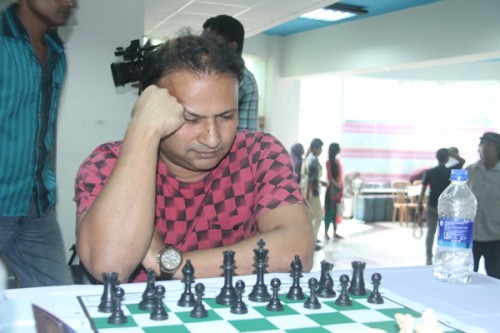 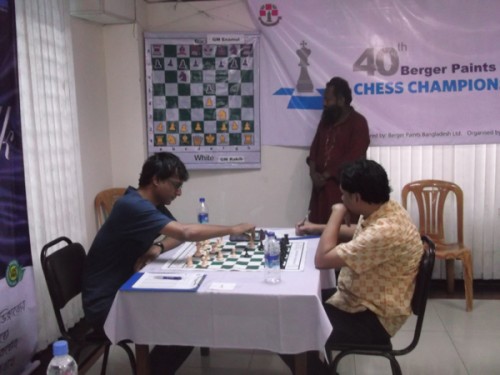 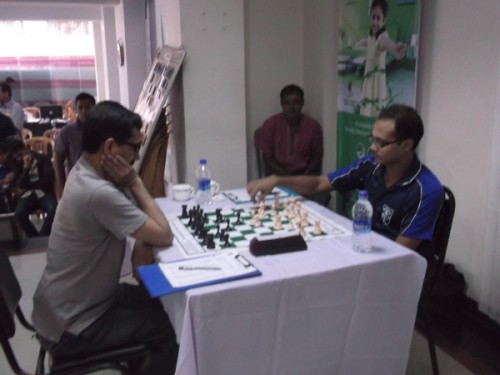 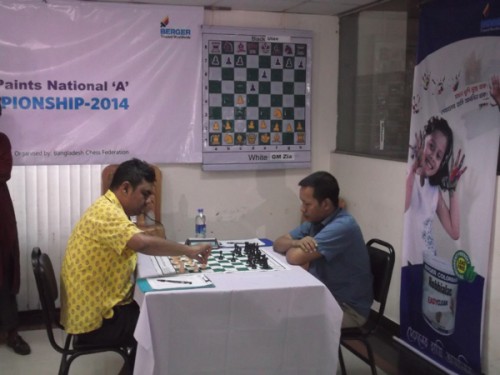 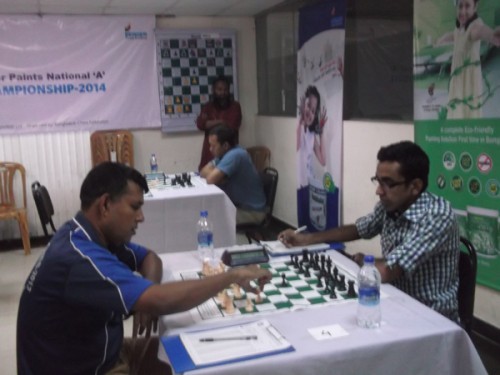 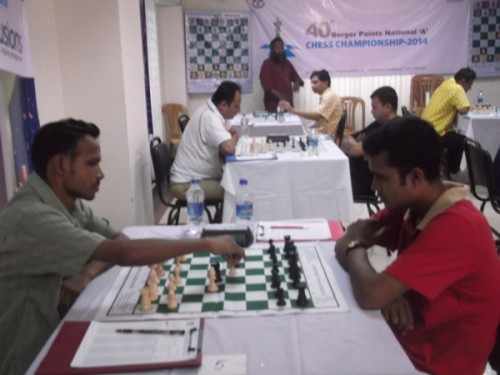