A press-briefing was held before the start of the event. Mr. Gazi Shayiful Tarique, General Secretary of Bangladesh Chess Federation briefed to the journalists regarding the Berger Paints National ‘A’ Chess Championship-2014.

14 players, including four GMs, one IM, four FMs and 2 CMs, are playing in a round-robin system.

GM Ziaur Rahman is a sole leader with 5,5/6 points, followed by GM Enamul Hossain (5 points) and GM Niaz Murshed (4,5 points). You can see the full standings below. 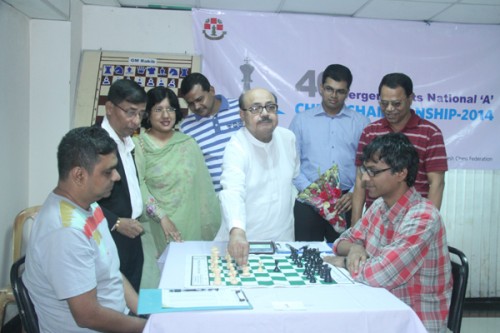 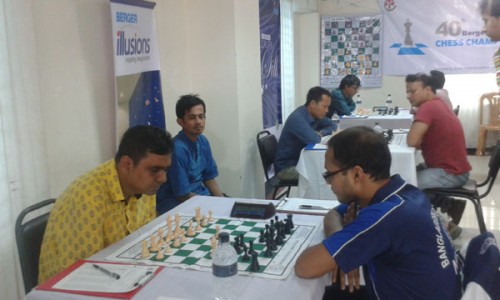